US Drops 'Mother of All Bombs' in Afghanistan

On April 13, the US dropped the GBU-43 (Massive Ordnance Air Blast, or MOAB, also nicknamed the "Mother of All Bombs"), the largest non-nuclear bomb in the US military arsenal, in Afghanistan's eastern Nangarhar province, targeting an underground complex and tunnels believed to be used by Daesh terrorist group, banned in a range of countries, including Russia. 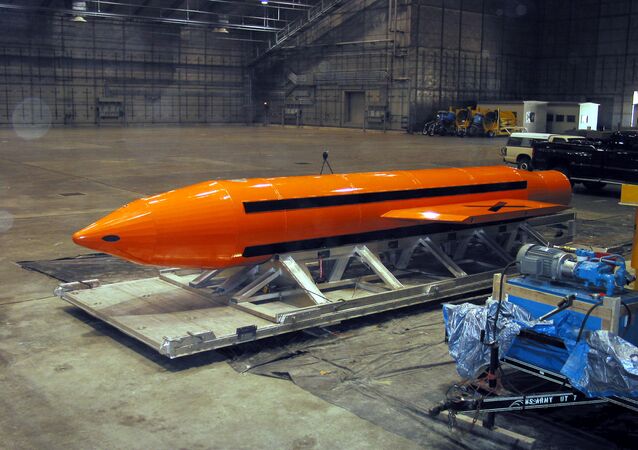