On October 1, a man armed with a gun opened fire at the Mandalay Bay Casino in Las Vegas, Nevada. Over 20 people were killed and more than 200 injured. The Las Vegas police confirmed that the suspect, who was identified as a 64-year-old local resident Stephen Paddock, was “down.” 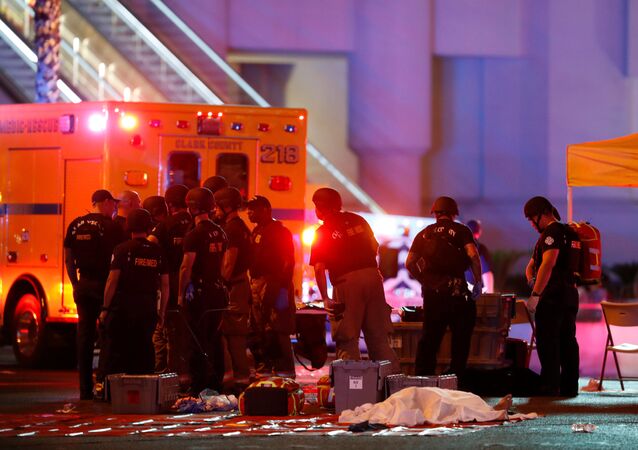 Over 50 Dead, Over 200 Injured in Las Vegas Shooting - Police