An explosion hit the British Manchester Arena following a performance by pop star Ariana Grande and took lives of at least 22 people, and 59 more were wounded.

The UK police and country's Prime Minister Theresa May stated that the accident would be probed as a terror attack unless otherwise proved. 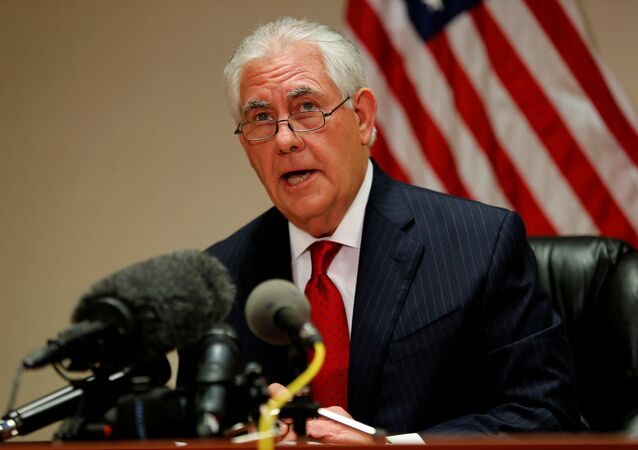