The Fukushima Daiichi nuclear disaster occurred on March 11, 2011, after a devastating tsunami triggered by the magnitude 9.0 earthquake engulfed the nuclear plant. Some reactors' coolant systems failed which resulted in multiple hydrogen-air chemical explosions. Three of the plant’s six nuclear reactors melted down and radiation leaked into the atmosphere, soil and sea.

The incident was called the world’s worst nuclear disaster since the 1986 Chernobyl catastrophe. 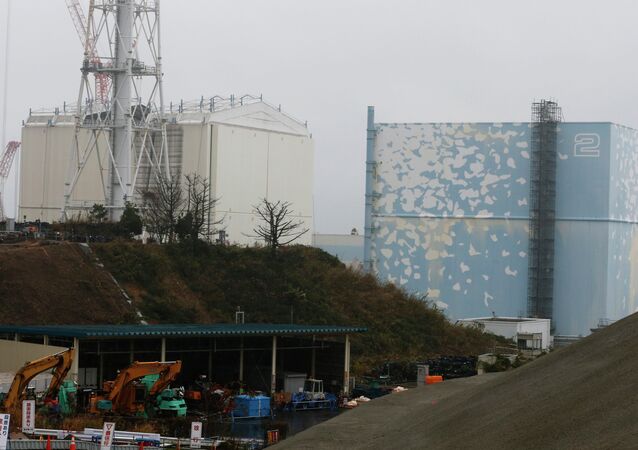