The United Kingdom is holding a general election on 12 December 2019 that will see each parliamentary constituency elect one MP to the House of Commons under the country’s first-past-the-post system.

All 650 seats will be contested in the vote, with 326 needed for a majority.

UK Prime Minister Johnson called for an early vote in a bid to break the impasse over his proposed terms for the UK’s withdrawal from the EU. According to the British PM, after the election, a new Parliament and government will be able to endorse the deal. This could put a lid on the political turmoil that the UK has been living with since the Brexit referendum in June 2016. 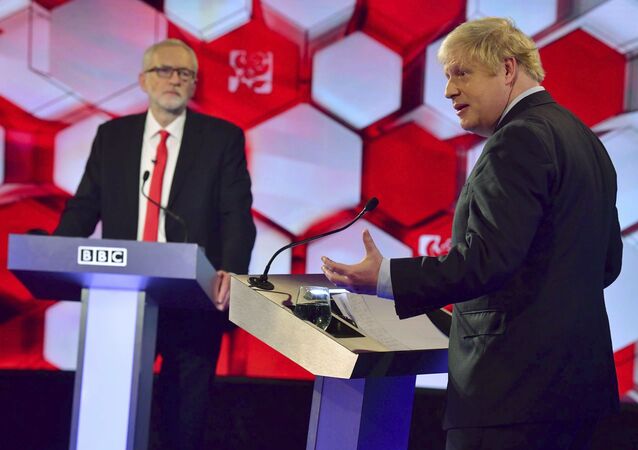 12 Seats to Watch: The Results to Keep an Eye Out for On UK General Election Night