On November 21, power lines that supply Ukrainian energy to Crimea were damaged. The Ukrainian Interior Ministry later said that the power lines were blown up. Most of the region was in darkness after electricity was cut. Crimea declared a state of emergency and switched to locally-based power generation. Medical and other crucial elements of the social infrastructure are on backup power. On November 22, the Russian Energy Ministry said in a memo that up to 13 gas turbine electric generators were bought online to provide power for Crimea for up to a month. Emergency electricity and water supply schedules have been introduced on the peninsula. 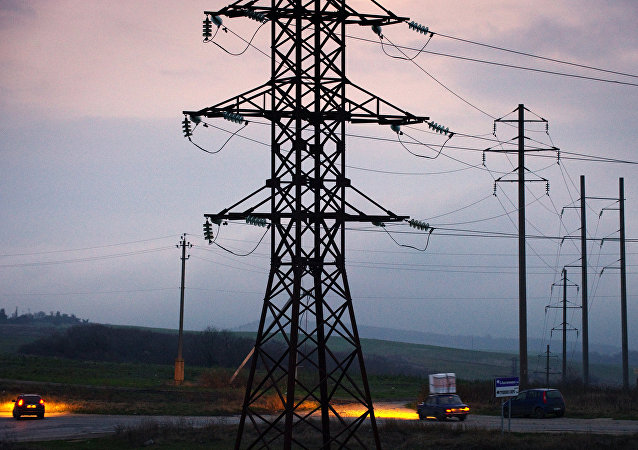 Factories of Death: Concentration Camps of Nazi Germany
Ok
Ok
Do you have a Sputniknews.com account?
YesNo