'No Deal Better Than a Bad Deal'? Brexit Negotiations Underway 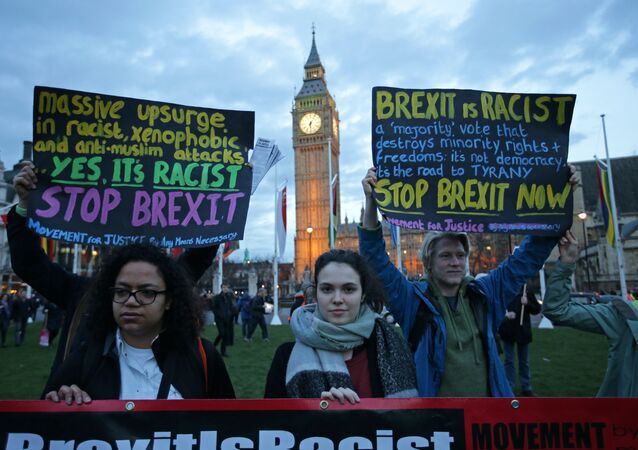