On May 9, 2017, Russia is celebrating the victory over Nazi Germany in the Great Patriotic War and the end of WWII in Europe. Russia's celebrations on May 9 start with military parades across the country with the most famous taking place on the Red Square in Moscow and concludes with fireworks in the evening. 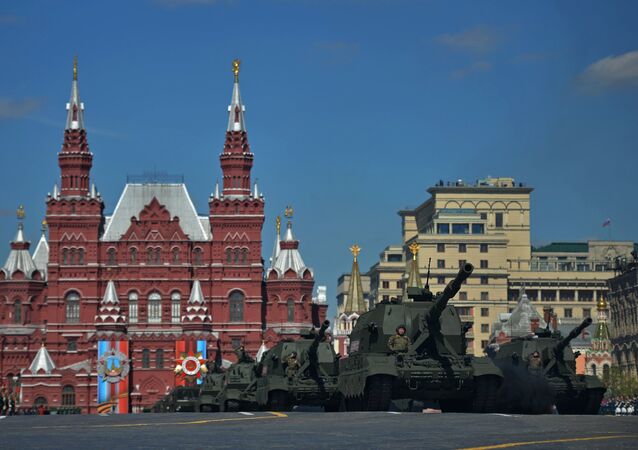