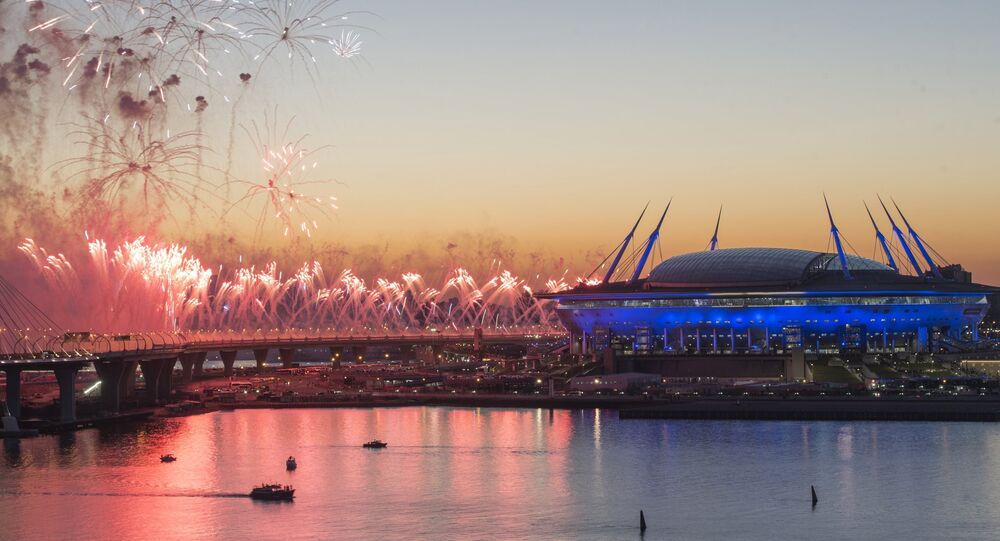 The manager of England's national football team, Gareth Southgate, defended the World Cup in Russia at a press conference in Amsterdam on Thursday.

In his speech, Gareth said, “It’s of little interest to me what the foreign secretary thinks about it. I was in Russia last year for the Confederation‘s Cup. I think there were about 15,000 fans from Chile it was an incredible atmosphere.”

The manager went on to say that the stadiums were brilliant and the facilities and training grounds were excellent.

“It felt like the other World Cups I have been to,” Gareth said.

Earlier, British Prime Minister Theresa May announced that no MPs or members of the Royal Family will attend the World Cup in Russia, a statement that came amid reports that FIFA is in a state of panic over growing international calls for a World Cup boycott.

Former FA executive director David Davies said he was against any boycott.

The UK has accused Russia of being behind the poisoning of former intelligence agent Sergei Skripal and his daughter Yulia in Salisbury, England on March 4. Russia has fervently rejected the allegations and demanded access to the case materials, a request ultimately denied by London.