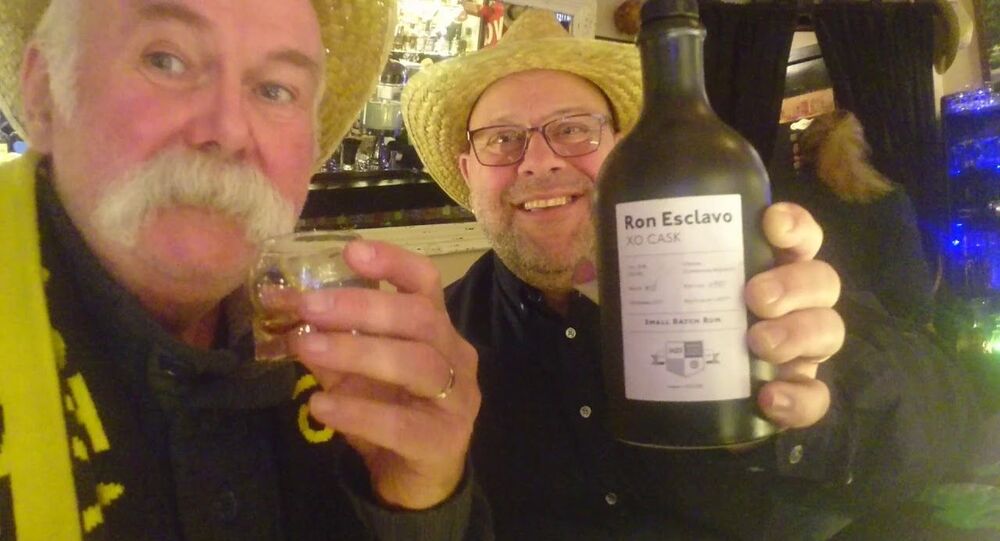 The name Slave Rum was originally intended by the Danish liquor producer as a tribute to Caribbean slaves, to raise awareness about slavery and forced labour. Still, the public found it offensive and forced the company to apologise and rename.

The Funen-based Danish distillery 1423 has decided to change the name of its rum brand, Ron Esclavo or Slave Rum, having received many critical messages and even threats.

The name originated seven years ago, and was intended as a tribute to those whose labour was long needed for rum to be produced, not as mockery.

“Our wish was to inform about the slightly dark history of rum in the Caribbean. We did it to create some debate about the history of sugar and rum, built on slave labour,” 1423 co-owner Joshua Singh told Danish Radio.

Today, this angle has become controversial, and the liquor producer has received a mixed bag of angry comments and outright threats from across the globe.

“There are people who sent personal threats that they hope that things will go wrong both for our company and for our employees,” Joshua Singh said.

In addition to the personal threats, the rum producer has also faced fierce criticism on internet forums and on its own Facebook page, where the name has been called “offensive to the black population”.

The distillery listened to the arguments, admitted it was wrong to name the rum after Caribbean slaves and pledged to rename, after selling the current stock.

“We should not have done that. There is no doubt about that. And if we look back, we should have found another name, but one has to see it in the context in which they have arisen. The name was invented seven years ago when we were a small-time hobby business," Joshua Singh said. “We now fully understand that there are people around the world who are offended by this, and we have no intentions of offending anyone,” Singh assured.

According to Mira Skadegaard, a researcher of discrimination and structural racism at Aalborg University, society has become more aware of discrimination. “Therefore, it makes sense that this very name is attacked because people are significantly more aware and probably will be in the future,” Skadegaard said.

In recent weeks, numerous brands and franchises have chosen to rename their products to shed associations of perceived colonialism, oppression or white supremacy. Most recently, the NFL team Washington Redskins was pressured to change its name, which according to many is offensive to Native Americans. Among others, ice cream Eskimo Pie dropped its name, as did Nestle's Red Skins.