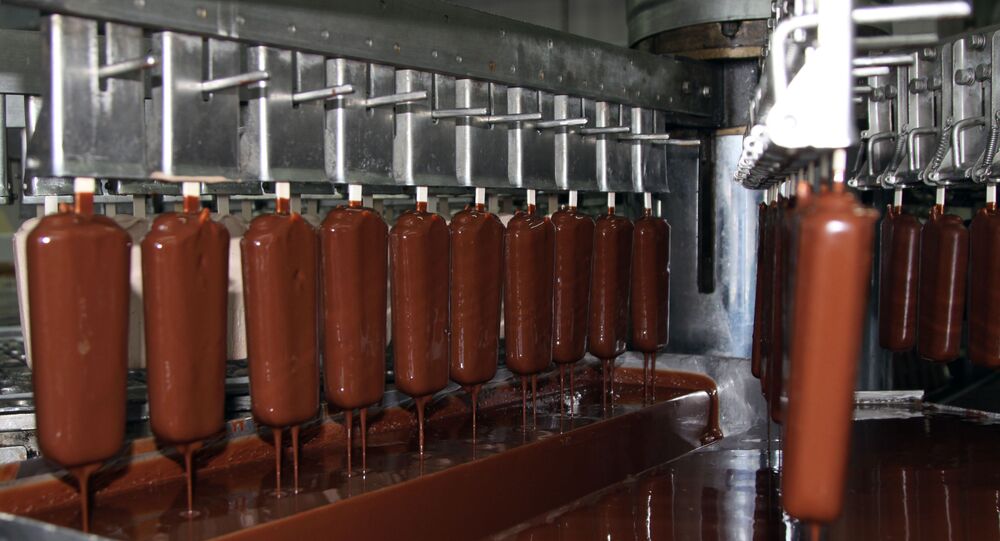 Following the recent Black Lives Matter mass demonstrations for racial equality in the wake of African American George Floyd's death in police custody, a number of iconic brands have announced changes in their packaging to avoid what is seen as "racial stereotypes".

Eskimo-branded ice cream snacks that have been sold in Finland since 1968 are facing a name change amid efforts to weed out discrimination and racism, the newspaper Hufvudstadsbladet reported.

“Equality is an extremely important issue to us and we do not want people to feel discriminated against due to our trademark. Because of that we want to explore this”, Froneri Finland's marketing manager Minna Brunnberg said. “We are very aware of this matter and work on it is ongoing”, she said.

The Eskimo-branded chocolate-covered ice cream on a stick will soon be re-branded in the US in an effort to fight discrimination. The firm that owns the Eskimo trademark in the US, Dryer's Grand Ice Cream, said it was committed to combating “racial and cultural discrimination” and that it recognised its current brand was inappropriate.

The Alaska Native Language Centre explained that the name “Eskimo” used in the US state of Alaska, which refers to indigenous Inuit and Yupik people, is considered derogatory elsewhere because it was given by non-Inuit people and was said to mean “eater of raw meat”. The indigenous peoples of Canada and Greenland prefer other names.

On Twitter, some argued that it was high time for the owners to get rid of the racism present in every Finn's refrigerator.

Good! Eskimo is an incorrect identification of North American Inuit people and has not been used for years. It's time to bin the name!

Ok Finland, I'm having a hard time believing that I'm the only one who won't buy "Eskimo" brand ice cream because of the name. Yet, this article makes it seem #FroneriFinland is just learning that the branding is inappropriate. Time to ditch the name! https://t.co/jyZ6j9f5Vn

​Others, by contrast, were critical of the measure.

RIP #EskimoPie because idiots think #Eskimo is derogatory due to false mistranslation as "eater of raw meat." Totally valid term, remains unscathed in dictionaries. #Inuit applies across Canada and Greenland, Eskimo includes them and Alaska and Siberia. https://t.co/7l4ROz7ZTb

​“Ice cream in Finland called Eskimo. Ended up under fire. Eskimos are considered to be offended...”

This is not the first time a Finnish brand has changed its name. In March of this year, Finnish chocolate maker Brunberg announced a change in the packaging of its chocolate-covered Kisses product, removing stereotypical images of two African-looking figures kissing. The original product was launched in 1951 as “Negro Kisses”, but renamed “Brunberg's Kisses” in 2001. The move was praised by anti-racism experts who compared it with banning the “n-word”.

In 2007, Finnish confectioner, Fazer, announced plans to retire one of its product mascots, a black figure with oversized red lips and cornrows many perceived as a grotesque impersonation and blackface and therefore racist.

Earlier this month, the island Neekerisaari in Eastern Finland (roughly translated into English as “Negro island”) was renamed. The original name of the holiday island, owned by the North Karelian Journalists' Association, is rather innocent, as it was derived from old media and print industry slang, referring to the printing ink that smeared the workers' hands and faces.

In the wake of the recent Black Lives Matter mass demonstrations for racial equality, following the death of African American man George Floyd in police custody, a number of iconic brands have announced changes in their packaging to avoid what is seen as “racial stereotypes”.

Among others, design changes were announced by the owners of Aunt Jemima pancake products, Uncle Ben's rice, Mrs. Butterworth's syrup and Cream of Wheat, all of which feature stereotypical African American characters.