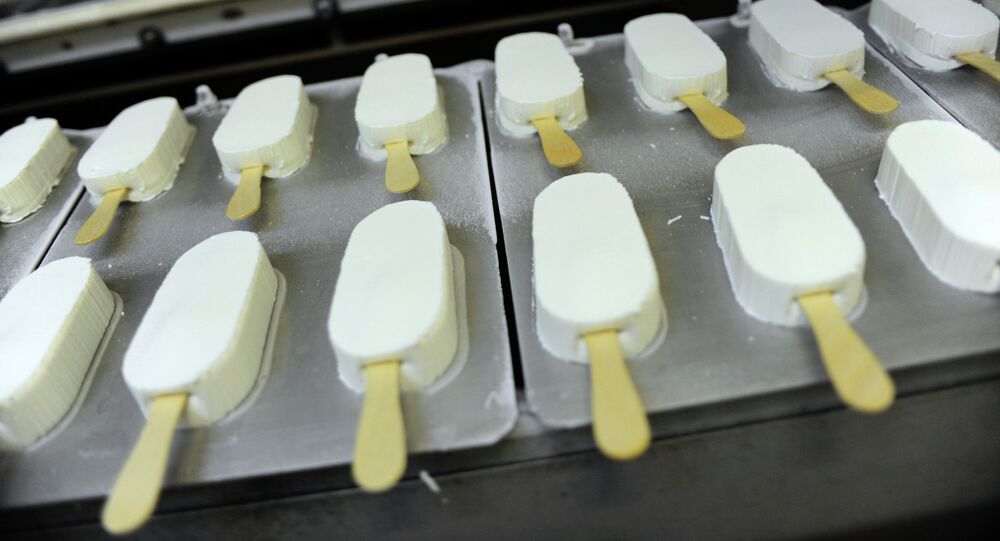 The decision to rename the ice cream comes amid a series of similar moves by other companies that seek to review the names of their brands that could be considered discriminatory. This was prompted by a global push against racism following the murder of an Afro-American man, George Floyd, in US police custody in May.

Dreyer’s Grand Ice Cream, the maker of Eskimo Pie ice cream bars, is considering renaming the product due to its derogatory connotations.

“We are committed to being a part of the solution on racial equality, and recognise the term is derogatory. This move is part of a larger review to ensure our company and brands reflect our people values,” head of marketing at Dreyer’s Grand, Elizabell Marquez, told Reuters.

The dessert - a vanilla ice cream on a stick covered in chocolate - was named after a term used for the Inuit people, indigenous to northern Canada, Alaska and Greenland, which they themselves consider pejorative.

The move sent ripples across Twitter with users mostly perplexed or annoyed with the company's decision.

​​The ice cream is the latest brand to be subject to reviewing due to its negative connotations. Aunt Jemima pancake mix, Mrs. Butterworth’s syrup, and Uncle Ben’s rice have been among everyday products whose naming and imagery will be changed as the companies producing them acknowledged the racially-charged associations with the brand names.

The renaming spree comes amid worldwide protests against police brutality and racism that were sparked by the murder of a black former convict, George Floyd, by a white police officer in Minnesota in May.