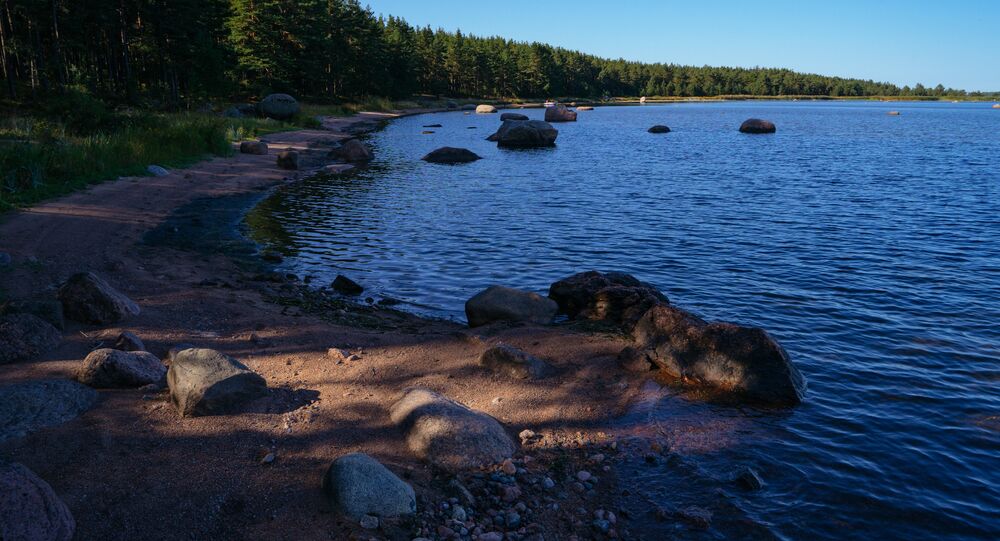 A holiday island in eastern Finland owned by a local journalist association was previously called “Negro Island”, a nod to old-school media industry slang, referring to the printing ink that coloured the hands and faces.

Neekerisaari, an island in eastern Finland whose name can be roughly translated as Negro Island, will be renamed, according to the Institute for the Languages of Finland (Kotus).

The island is located in the Liperi archipelago of North Karelia, near Pyhäselkä, a traditional holiday area with a number of cottages.

The name of the island has long been subject of debate, and Kotus itself previously objected a proposed renaming, arguing that the “unpleasantness” of the name alone didn't justify the name change.

The name change was first proposed in September 2019 by the holiday island's owner, the North Karelian Journalists' Association. “We find the name derogatory and offensive, which is why we wanted to change it,” Taru Väänänen, chair of the North Karelian Association of Journalists, explained to national broadcaster Yle. “We do not want to use vocabulary that supports racism, hatred and violates other people's human rights,” Väänänen said.

The word 'neekeri' has almost always been used in a derogatory context in Finland, according to Aurora Lemma, co-chair of the anti-racism organisation Fem-R, who stressed that it has always been associated with racism and discrimination.

Following the mounting pressure, Kotus reversed itself and stressed the authorities shouldn't use racist expressions. The name of the island was changed to Uutinen, which means 'news' in English. At the same time, the institute emphasised that this is an exception and that in principle there is no reason to change names on maps.

The old name first appeared in 1974 and has rather innocent origins, being derived from the media and print industry slang, referring to the printing ink that coloured the workers' hands and faces.

“Printing work was very messy. The name refers to that, but one may ask whether it was a very tactful expression even back then,” Väänänen mused, hoping that the new name becomes more established among locals.

The name change comes at the time of a renaming spree across the Western world, as names seen as problematic or associated with the slave trade, white supremacy or “systemic racism” are being purged amid the backdrop of massive Black Lives Matter protests that swept many countries.

Most recently, the US Senate Armed Services Committee backed renaming bases that honour Confederates, despite US President Donald Trump stressing that he “won't even consider” it.

Name changes have been proposed in Canada and the UK. Among others, the University of Liverpool has agreed to remove the name of Liberal Prime Minister William Gladstone, who is mostly remembered for expanding voting rights to millions of ordinary Britons, over his links to the slave trade.