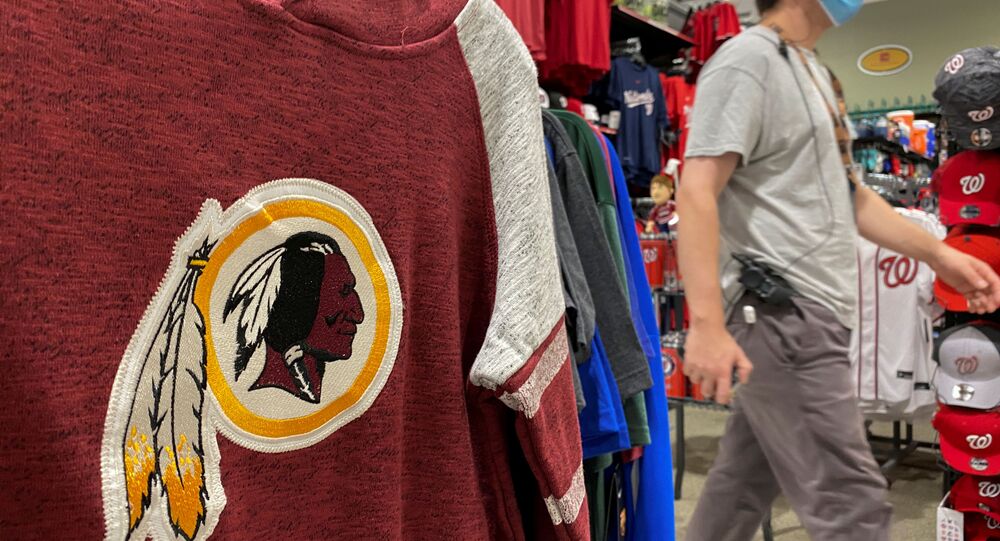 The news comes after Amazon pulled all of the Redskins' team merchandise from its website, while Walmart, Target, and Nike, (which is the NFL's official uniform supplier) also said they won't be selling products featuring the team's name and logo. Pepsi, FedEx, and many other companies also joined the campaign, calling for the name to be changed.

The Washington Redskins have stated the team will "retire" its name and iconic logo after 87 years, adding that owner Daniel Snyder and coach Ron Rivera are working closely to create a new name and design.

The team announced it would carry out a "thorough review" on the name earlier this month, after decades of controversies surrounding the issue. Snyder previously insisted the team was named to honour Native Americans, stressing that back in the 1930s when it was established, its coach and at least four players were natives.

Numerous activists have repeatedly criticised the team for its name, urging to stop using what they consider to be a "racial slur", especially in the last month, amid growing tensions in the country. At the same time, US President Donald Trump has recently thrown in his support for the current name of the Redskins (as well as for the Cleveland Indians baseball club).