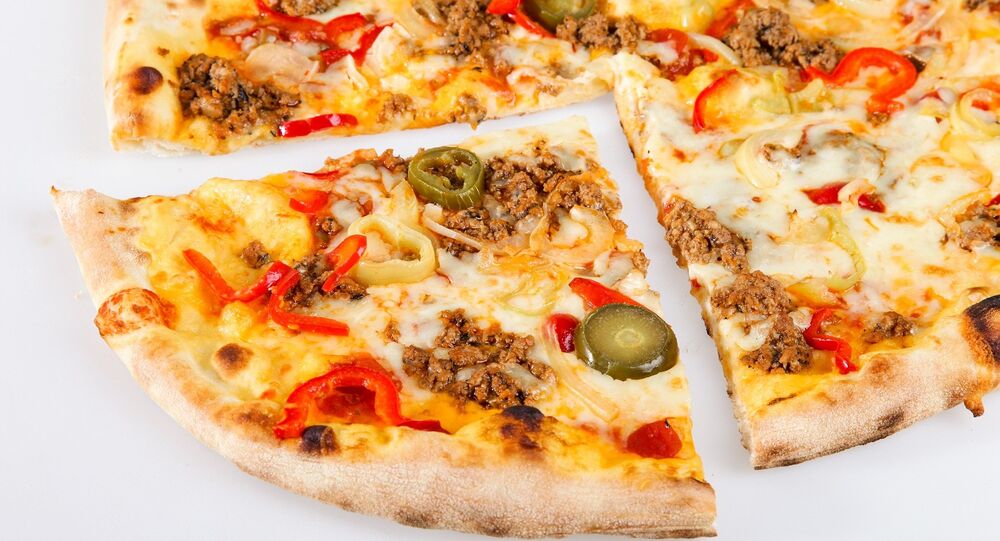 According to the police, the idea behind the so-called “call-in” is to talk sense into criminals and convince them to abandon their illegal and dangerous proclivities.

Following a recent wave of killings, explosions, and gang shootouts that culminated in the death of a 15-year-old immigrant boy, the police force in the Swedish city of Malmö has resorted to unconvenstional measures by organising a meeting with prosecutors, relatives of the victims, and gang leaders.

According to the newspaper Expressen, nine of the twelve invited criminals, who are believed to be the driving force behind the spate of violence that engulfed Sweden's third-largest city, showed up.

The idea of this meeting was to give the thugs a warning about what will happen if they don't change their ways and leave the criminal life behind. The hope is that that they will eventually spread the information to other criminals.

“I briefly explained what happens when a prosecutor leads a preliminary investigation, that we do house searches and that what we find in an apartment can lead to others being suspected and charged. It could be siblings or parents. I also described how we can seize jewelery, money, watches and other possessions through a so-called extended confiscation”, Chief Prosecutor Ola Sjöstrand explained.

“You are the ones most at risk of being injured or killed”, Anna Kosztovics of the Malmö programme for former criminals said.

After the meeting, the criminals were treated to pizza together with police officers and prosecutors.

Malmö police chief Stefan Sentéus subsequently suggested that the pizza meeting was a huge success because the criminals must have taken heed of what was said.

“I would like to say that this was a call-in where we looked at all of them so that it went in, it really was appreciated”, Sintéus said, as quoted by the newspaper Aftonbladet.

According to Expressen, this is the third “call-in” held within the framework of the “Stop Shooting” programme, where criminals are reasoned into stopping their illegal and dangerous proclivities.

The Swedish police's attempts to talk sense into criminals didn't sit well with ordinary people, who blasted the initiative on social media.

“So first they abuse and rob us and then we taxpayers pay for for their damn PIZZA? These bastarts are supposed to have a party at OUR expense? Does Malmö really have that much money? Are you putting us on, Malmö Police?” blogger, journalist and children's writer Katerina Janouch tweeted, adding “Damn Absurdistan!”.

​“Childish, stupid, awkward and ignorant. Of course, the criminals promised to be kind, sigh”, another one scoffed.

​“Did they get to choose what sort?” yet another sniggered.

​“Is there anyone else who thinks it would have been even more effective to just lock them up, now that they are gathered?” another mused.

​“The pizza break is over. Operation Snowflake has succeeded! The slim dark-skinned young man stabbed a guy and took off his workout clothes. Rumour has it that they wanted to work off the pizza so they don't become fat! Thanks to the sport we were saved”, yet another tweeted sarcastically responding to yet another crime that occurred before the “call-in”.

​This weekend, a 15-year-old boy was fatally shot in Malmö, Sweden's third-largest city and home to some 330,000 residents, at one of the busiest times of the week in an area full of bars and restaurants. The shooting came immediately after a bomb exploded near the city centre. The killing crowned a long spate of explosions and shootings that the police have linked to gangland rivalry and drug trafficking.