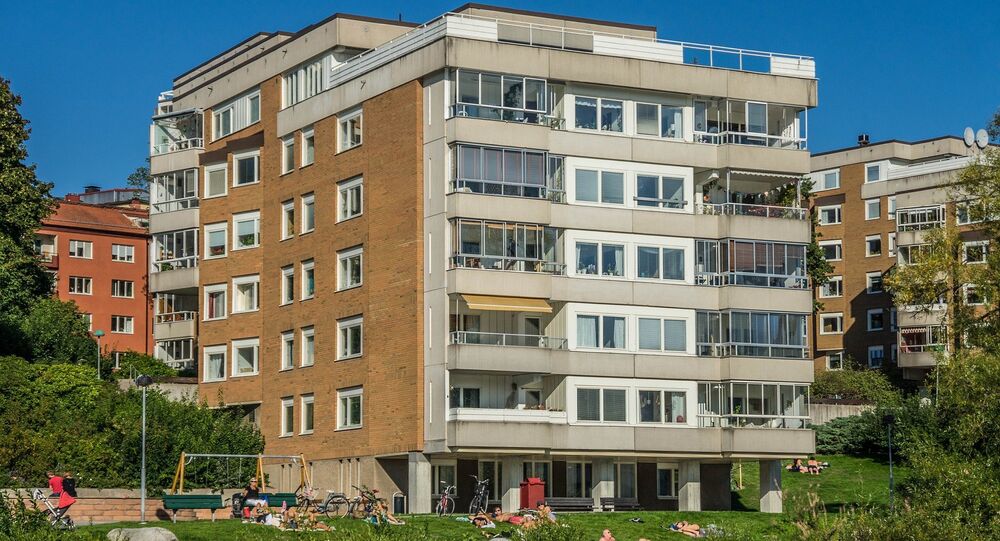 While Stockholm has seen close to 70 shooting incidents so far this year and experiences an average of five rapes a day, the authorities intend to remedy its spiralling crime problem by talking more about feminism.

Stockholm City Council has developed a new programme to combat the rise of gang violence by challenging “male gender roles” among young offenders.

“It is actually a fact that the majority of the crimes are commited by boys and young men. We want to discuss gender norms early on, what it is like to be a boy and what impulse control is, Liberal councillor Jan Jönsson, the author of the plan, told the local news outlet Mitt i.

According to the Liberal politician, it is a recurrent theme in the gangland world that violent groups “constantly trigger each other” with thoughts like “never back down” and “be a real man”. Jönsson is positive that these issues may be resolved with a positive effect.

“The social service will ask the police to investigate people under the age of 15 where there is a suspicion that people have committed serious crimes. In principle, this is not being done today and we want to change that”, Jönsson explained.

By Jönsson's own admission, he wants the social services to act more forcefully against young offenders and provide more information about their gangland activities to police.

Special efforts will also be directed to disseminating information in public places, such as metro stations, parks and squares, about various municipal programmes on how to get out of organised crime.

However, the authorities' proposed measures were deemed ineffective by none other than the police itself.

In his opinion piece unequivocally titled “The fight against gangland crime is being lost”, police inspector Lars Alvarsjö of the Stockholm police stressed that serious crime has been allowed to grow to levels never seen before, and called “the paralysis of the politicians” incomprehensible.

“Shootings with automatic weapons, explosions, extortions, threats and attacks on legal personnel, the list can go on an on”, Alvarsjö wrote, drawing parallels with 1920s Chicago or countries ruled by drug cartels. According to him, violence “permeates and destroys social structures”, whereas “citizens are intimidated into silence”.

Almost 70 shootings have been reported in Stockholm this year alone, killing 15 and injuring at least 20, he reminded. A recent survey stressed that an average of 5 rapes are reported daily in the Swedish capital.

“For every casualty and for every bullet fired, trust in the judiciary to protect citizens is lost further”, Alvarsjö concluded.

“You might believe this is a sketch, but it isn't”, a nonplussed user tweeted.

​“Why not top it with some LGBT certification and drills in gender language so that they learn the official totalitarian newspeak”, another one asked.

​“Totally in line with 'Don't paw me' armbands”, another user scoffed, recalling the notorious police effort to stop sexual harassment at summer festivals by handing out free bracelets, which were later reported as worn by some of the rapists.

​This is not the first time the Swedish authorities have sought solace in feminism. In 2017, “feminist urban planning” was proposed in the no-go suburb of Husby to combat women's insecurity.

In 2016 Stockholm's effort to introduce a “gender-equal” snow ploughing effort famously led to a standstill in traffic, as pavements were given higher priority.