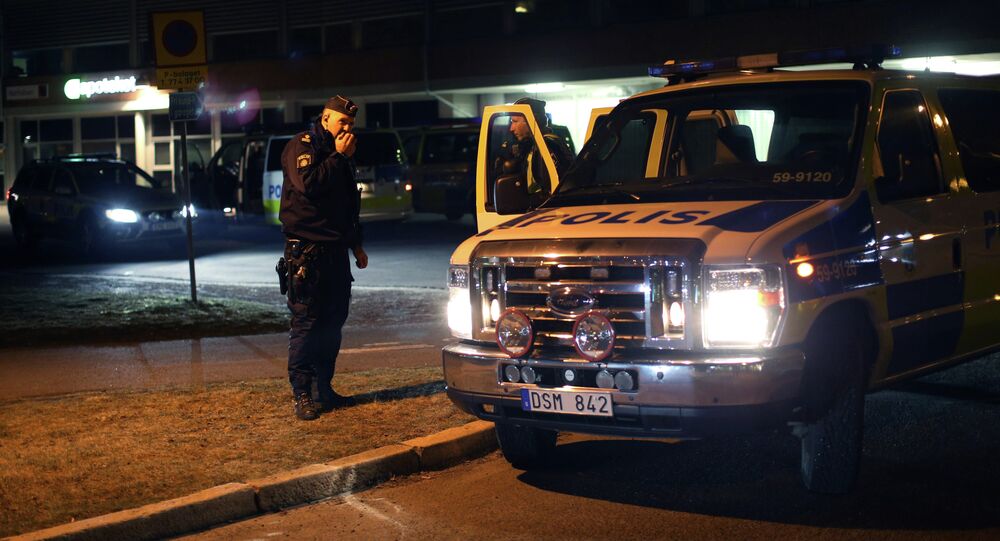 A shooting in a pizza parlour occured within minutes of an explosion in Malmo, Sweden, on Saturday night, alarming citizens and causing local politicians to act to curb a crime epidemic which has inflicted the city.

A 15-year-old boy was killed and another teen is in critical condition after unknown assailants opened fire in a pizza parlour in Malmo on Saturday night.

According to the Associated Press, the shooting happened around 9 p.m. and witnesses reportedly spotted the attackers fleeing the square on bicycles.

The attack occurred just minutes after the explosion of a bomb placed under a car in another district in Malmo, destroying the vehicle and damaging nearby cars. No injuries have been reported and police have not confirmed if the incidents were connected.

Katrin Stjernfeldt Jammeh, chairwoman of local municipality council, told Sweden's SVT that she was concerned Saturday's events would lead to an escalation of the violence seen in recent years in the Malmo.

"It is every parent's nightmare to lose a child. It's been a heavy and black night in Malmo," Stjernfeldt Jammeh said, adding that similar events are said by police to be gang-related.

Ulf Kristersson, leader of the opposition Moderate Party, called for governing Social Democrat Prime Minister Stefan Lofven to act to solve the violence which has plagued Malmo in recent years.

Malmo is Sweden's 3rd largest city, home to some 320,000 residents, and has seen a rise of explosions and shootings in recent years, largely connected with organised crime.

In 2018, 3 men were killed in a shooting close to the pizzeria where Saturday's attack took place. The incident was found to be linked to local organised crime.

According to Swedish news agency TT, 5 fatal shootings and 29 explosions, including the incidents on Saturday, have occured in Malmo this year, a significant decrease from 2018, according to police statistics.

At Least 3 People Injured in Shooting Incident in Swedish Malmo

2 Killed in Shooting in Swedish City of Malmo - Authorities