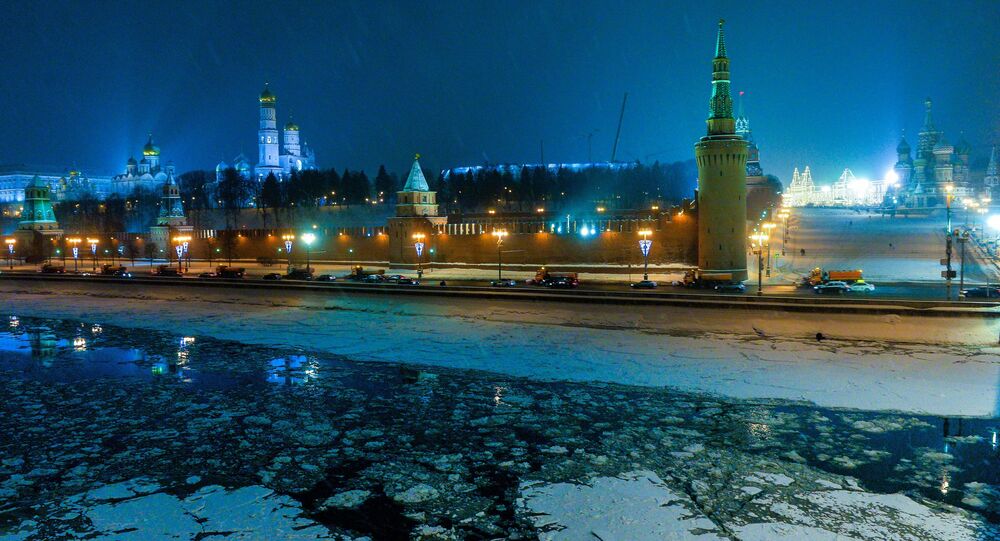 The Kremlin spokesman said Moscow and Washington had not broached the issue of lifting anti-Russia sanctions.

MOSCOW (Sputnik) — There have been no talks between Russia and the United States about the lifting of sanctions, Kremlin spokesman Dmitry Peskov said Monday.

"We have already said that there have been none," Peskov told reporters.

On Wednesday, Flynn denied allegations that he had discussed sanctions with Kislyak, however, on the very next day Flynn's spokesman said the security adviser was not sure that the issue of restrictive measures had never came.

The Kremlin monitors and analyzes international contacts maintained by the new administration in the United States, he said.

"Naturally, we are closely monitoring Washington's international contacts, we register the contacts that are carried out," Peskov told reporters when asked to asses US contacts with Japan and China.

"Of course, the analysis of what is happening on the international arena is an integral part of the daily work that takes place in Moscow," Peskov added.

© Sputnik / Vladimir Astapkovich
'Draining the Swamp': Trump-Congress Standoff Over Anti-Russian Sanctions Enters 'Decisive Stage'
Japanese Prime Minister Shinzo Abe ends on Monday his five-day visit to the United States. During his meeting with US President Donald Trump, Abe said Japan wanted to develop economic ties with the United States as well as to boost anti-terror cooperation. Trump reaffirmed US commitment to ensure stability in the Pacific Region as well as to protect Japan from the North Korean nuclear threat.

Last week, Trump also held his first phone conversation with Chinese President Xi Jinping, during which he agreed to honor "one China" policy implying that both mainland China and Taiwan are inalienable parts of the one single Chinese state.

US President Donald Trump has repeatedly advocated establishing a political dialogue with Moscow, particularly in regards to the fight against terrorism, and expressed readiness to build positive relations with Russia. Moscow has long been promoting the idea of fruitful cooperation with Washington.

EU to Remain United on Anti-Russia Sanctions, Hopes US to Be United as Well