Russia responded to Western sanctions with food imports ban. Russian government published a list of products banned for import from countries that imposed sanctions on Russia. Earlier the European Union, the United States, Japan, Canada and some other countries have compiled sanctions lists against a number of Russian companies, banks and politicians. 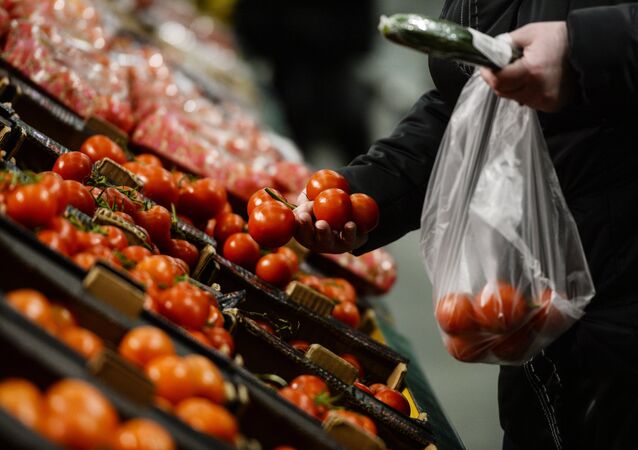