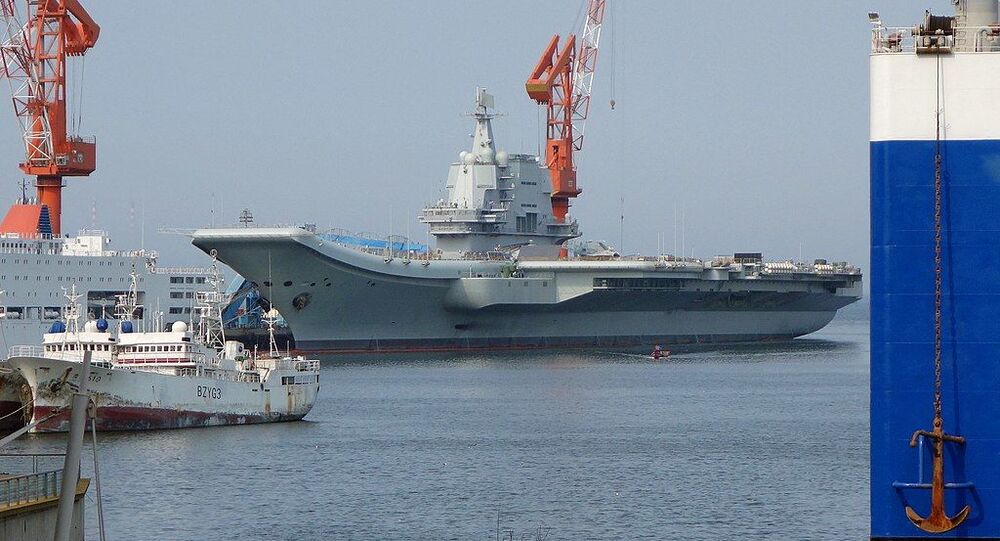 While China has major interests in the disputed waters of the South China Sea, the US does not – but it still sends military vessels there under the pretext of upholding freedom of navigation in the region.

Both Washington and Beijing have intensified their military activities in the South China Sea over the course of 2020 compared to the same time period in 2019, despite the ongoing pandemic - which has impacted at least part of the US Navy's forces.

The US has so far conducted some 39 flights in close proximity with China's borders or over disputed territories this year. These flights went over the South and East China Seas, near Hong Kong, and over the Taiwan Strait that separates Mainland China from the autonomous island, which Beijing considers a part of its territory. The US Navy, in turn, has conducted four missions in the disputed waters of the South China Sea since the start of 2020, calling them freedom of navigation operations. Compared with last year, the US has at least doubled the amount of its operations in the region.

"Our forces fly, sail and operate in the international waters of the South China Sea at our discretion and in accordance with maritime norms and international law, showing the wide range of naval capability we have available in the Indo-Pacific", Fred Kacher, commander of Expeditionary Strike Group 7, commented on the current US operations in the region.

US Secretary of Defence Mark Esper, in turn, said that the American forces' operations in the South China Sea were a way to "maintain a degree of strategic predictability", while garnering "a higher degree of operational unpredictability" for China.

Beijing has not been holding back either, intensifying its activities in the South China Sea region in response to the US actions. The People’s Liberation Army (PLA) Air Force has conducted a higher than usual number of flights over the disputed territories and other sensitive areas, like the Taiwan Strait. China's Liaoning aircraft carrier has also been spotted on several occasions near the island, while the PLA Navy carried out anti-submarine war games in April.

China claims ownership over significant patches of the South China Sea, marked by the so-called nine-dash line, disputed by at least four other nations. To create a foothold in the region, Beijing has built a number of military installations in the region, insisting that they are purely of a defensive nature.

Washington has repeatedly condemned these efforts by Beijing and has attempted to counter China's advance by carrying out regular freedom of navigation missions in the South China Sea. China has slammed such actions by Washington, calling them provocations and urging the White House to stop them.