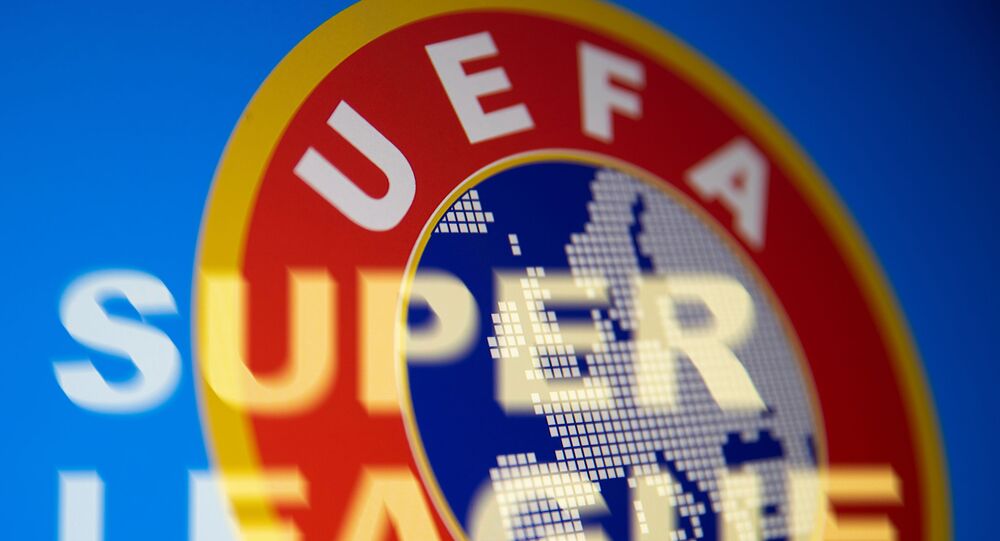 MOSCOW (Sputnik) - The head of Spain's national top club tournament, LaLiga, Javier Tebas Medrano, on Tuesday derided the idea of the European Super League and criticised the president of Real Madrid, Florentino Perez, one of the proponents of the new tournament.

"In December of 2020, I already said that Florentino Perez was very confused, now he is lost, neither football is ruined, as he says, nor the Super League, which is one of the problems, could be the solution, it is the death of football," Tebas Medrano tweeted.

"Our European Sport Model is under threat today. It is losing ground to the purely profit-oriented goals of commercial sport providers and investors. If everything is only looked at from a business perspective, then the social mission of sport is lost," Bach said, as quoted by the IOC Media Twitter account.

The new Super League competition includes 20 teams — 15 founders and another 5 teams qualified for the tournament every year in accordance with their achievements in the prior season. According to the official statement, the Super League will help clubs overcome the consequences of the COVID-19 pandemic, as it showed the importance of "a strategic vision and a sustainable commercial approach" to maintain the European football system.