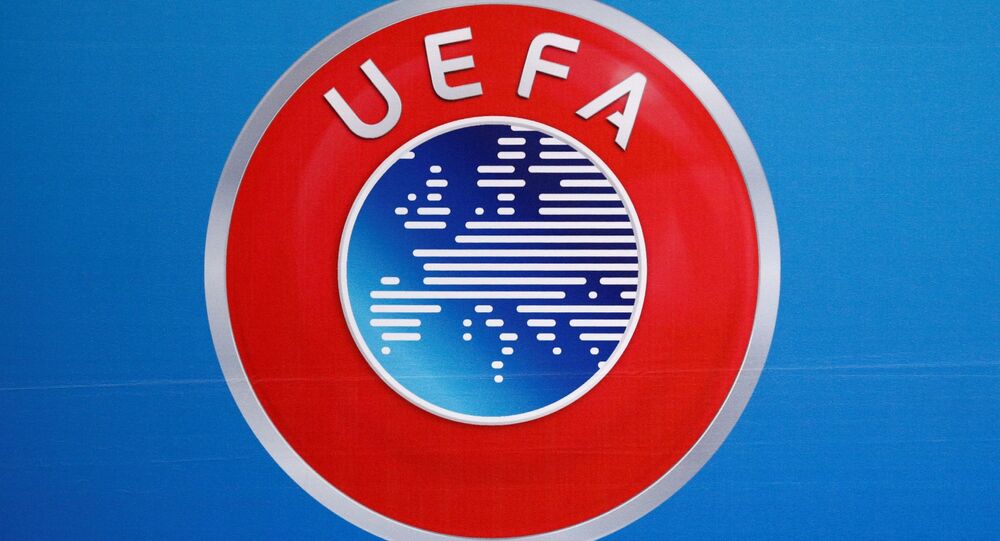 As for other decisions, the Association voted to suspend clubs involved in the Super League from UEFA competitions. This comes as twelve of Europe’s leading football clubs have agreed to establish a separate league to rival UEFA’s Champions League.

The Executive Committee of the Union of European Football Associations (UEFA) has voted to ban Super League players from participating in world and European championships, UEFA President Alexander Ceferin said on Monday.

"We are all united against this nonsense of a project. Cynical plan, completely against what football should be. We cannot and will not allow that to change. Players who will play in the teams that might play in the closed league will be banned from the World Cup and Euros", Ceferin said during a briefing. "We urge everyone to stand tall with us as we do everything in our power to ensure this never ends up in fruition", he added.

Ceferin noted that those clubs involved in the newly created tournament will not be allowed to participate in UEFA competitions. At the same time, the UEFA Champions League format will be changed. Starting in 2024, the number of clubs participating in the tournament will be increased from 32 to 36.

© CC0
Coup d'Etat in Football: What is the Heavily Criticised European Super League and How Will it Work?
On 18 April, 12 European football clubs, including Manchester United, Arsenal, Chelsea, Tottenham, Manchester City, Liverpool, Real Madrid, Barcelona, Atletico, Inter, AC Milan, and Juventus officially announced the establishment of the Super League, a new European club football tournament. Three more clubs are to join the group, forming a list of 15 permanent members, while the competition will ultimately consist of 20 clubs.

The Super League concept has been developing since the 1990s, when the idea was first brought up as a rival competition to UEFA-led tournaments.