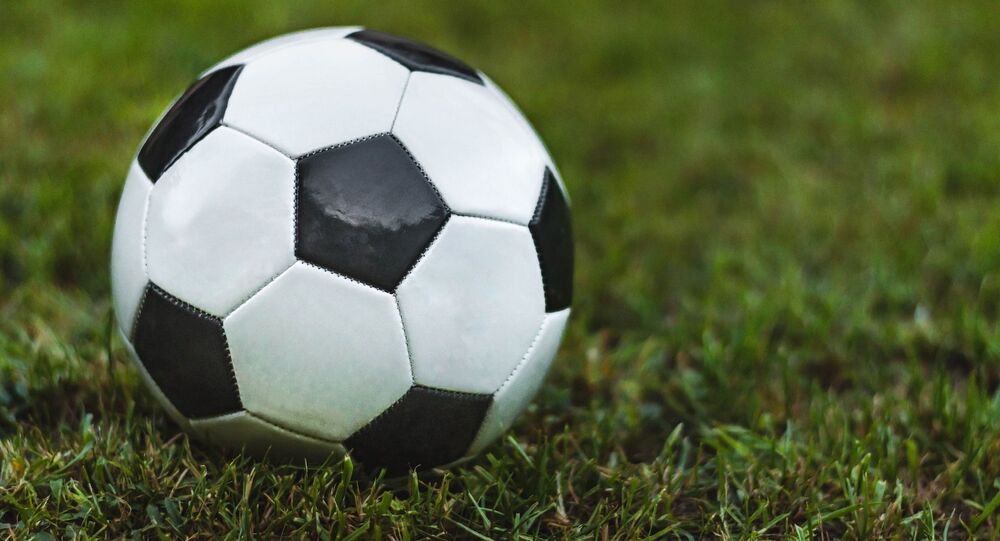 LONDON (Sputnik) - UK Prime Minister Boris Johnson said on Monday that his government would do everything possible to prevent the creation of a European football Super League in the form proposed by the authors of this initiative.

The announcement was met with widespread criticism not only from the FIFA and UEFA leaderships, as well as the national football associations of European states. Critics believe that this initiative may have a negative impact on lesser-known and not rich clubs and thus hinder the popularisation of football.

The UK prime minister previously criticised the initiative on Twitter.

The new Super League competition includes 20 teams — 15 founders and another 5 teams qualified for the tournament every year in accordance with their achievements in the prior season. According to the official statement, the Super League will help clubs overcome the consequences of the COVID-19 pandemic, as it showed the importance of "a strategic vision and a sustainable commercial approach" to maintain the European football system.