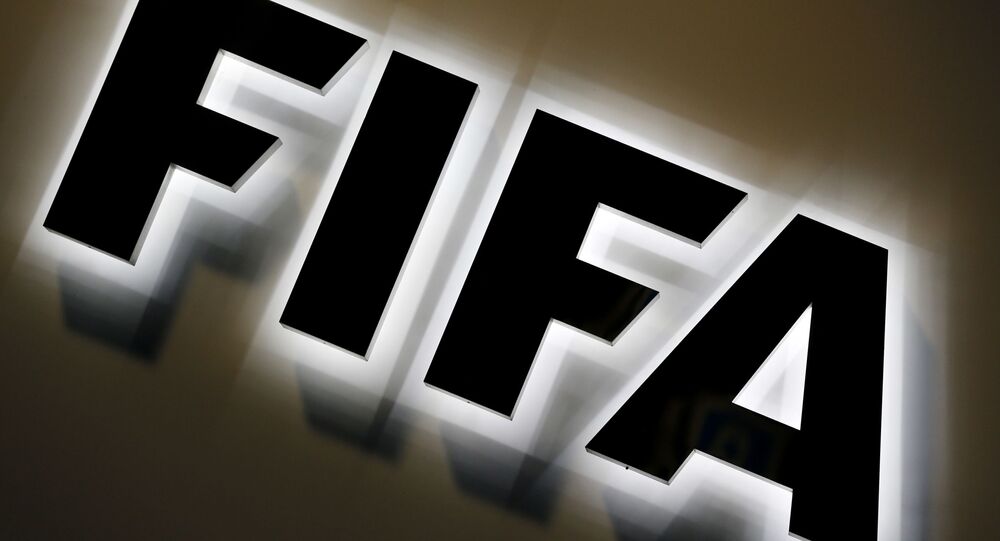 Speaking at the 45th UEFA Congress 2021 in Montreux, Infantino said that FIFA can only categorically disapprove of the creation of the Super League.

He called it a closed organization and a breakaway from the existing institutions, leagues, associations, UEFA and FIFA. The FIFA chief reaffirmed full support for European football, UEFA and associations.

The breakaway structure has been met with opposition and threats of punishment from the Union of European Football Associations (UEFA), the current leading body governing the continent's football scene.