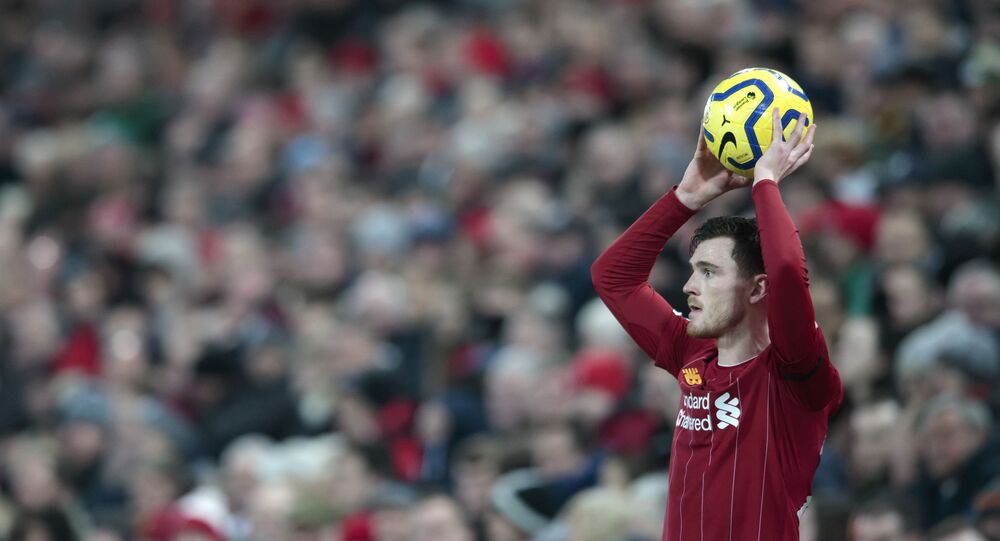 Prior to his career in football, Thomas Grønnemark was a sprinter and a bobsled driver and participated in the 2006 Winter Olympics in Turin. It was during this time that he discovered a unique talent, which he thought would be very useful for football teams.

When asked what qualities are required to become a great football player most respondents would probably name stamina, speed, team spirit, field vision, and dribbling (and rightfully so). Good throw-ins aren't likely to get on the list, yet this ability is something many European clubs have been teaching their players in recent years.

Good throw-ins is one of the things that helped Liverpool improve its performance over the years said Thomas Grønnemark, who has been working with the Reds for three years. In 2017, the club was the third worst in the Premier League at throw-ins, retaining the ball under pressure only in 45 percent of their throws.

A year after manager Jurgen Klopp hired Thomas Grønnemark, the Reds finished second-best in Europe in terms of throw-ins, beaten only by FC Midtjylland, which Grønnemark coached for several years before he joined the Merseyside squad.

What is his secret?

The first one is used during counter-attacks and enables players to manipulate space on the field, while their rivals set up defence. The clever throw-in is about throwing the ball precisely to the feet. The long throw-in needs no explanation. However, even with this one Grønnemark became creative. Playing one day with his daughter, whose hands were sticky from sweets, the coach came up with idea how to grip a ball better.

Incidentally, Grønnemark himself set a Guinness World Record for the longest throw-in at 51.33 metres.

The Dane is now working with several teams during the football season. Besides Liverpool he trains Ajax, RB Leipzig, and Genk.