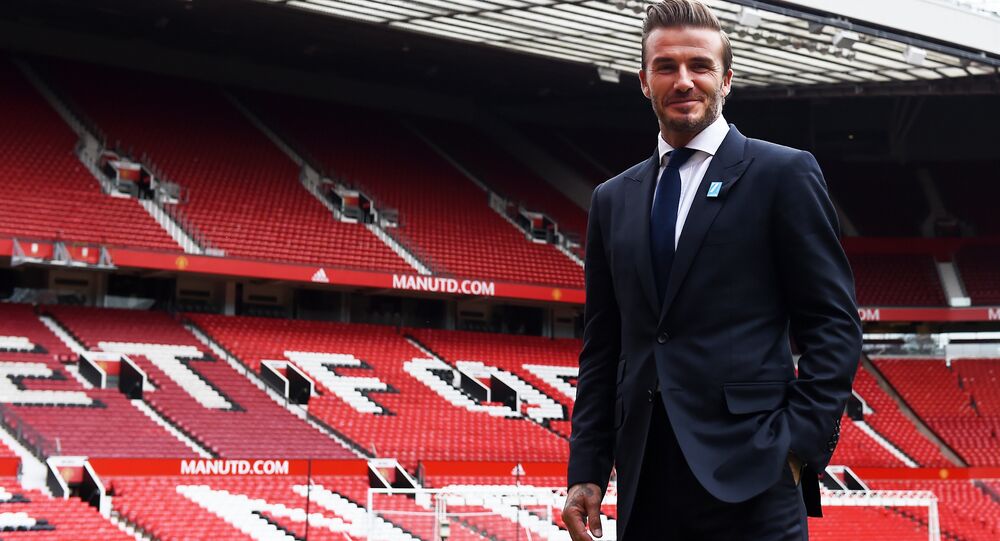 Insisting that football is “nothing without the fans”, Beckham argued that the sport should be “for everyone”.

Following the move by Europe’s top 12 football clubs to establish a new football tournament called the Super League, famous retired English footballer and Inter Miami soccer club president David Beckham has apparently joined the ranks of those who are criticising this development.

"I’m someone who loves football. It has been my life for as long as I can remember. I loved it from when I was a young child as a fan, and I’m still a fan now," Beckham wrote in an Instagram post featuring a picture of himself surrounded by a crowd of people who appear to be Inter Miami fans. "As a player and now as an owner I know that our sport is nothing without the fans. We need football to be for everyone. We need football to be fair and we need competitions based on merit."

He also argued that "unless we protect these values the game we love is in danger."

According to the Daily Mail, English actor and West Ham United fan James Corden has also blasted the new league’s creation, comparing it to "an imagined scenario where A-list actresses Meryl Streep, Julia Roberts, Saoirse Ronan and Viola Davis carve up Oscar nominations for themselves".

The new tournament has already been criticised by the FIFA and UEFA leaderships, while Paris Saint-Germain, Bayern Munich, Borussia Dortmund, and Porto have refused to participate in this competition.