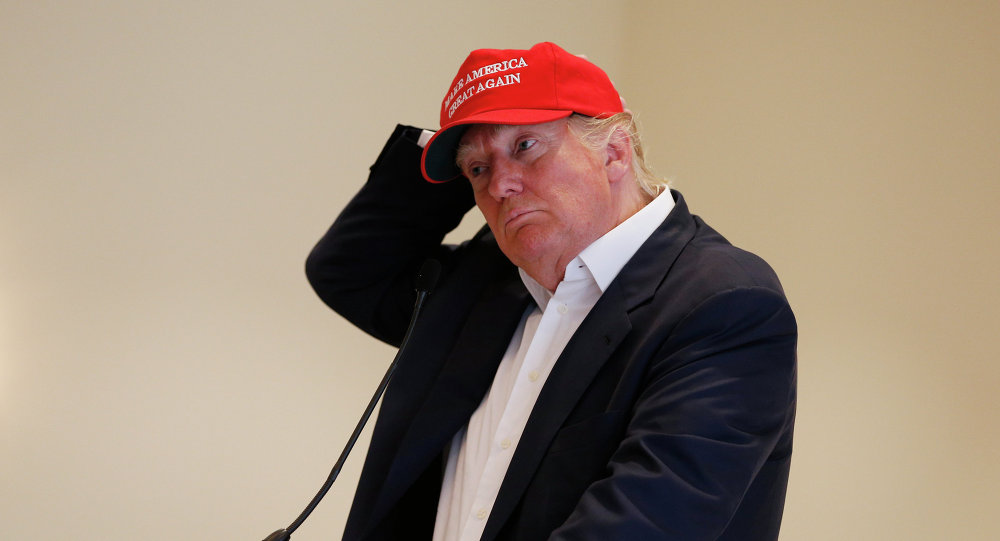 The rocky relationship between the US president Donald Trump and the London mayor has again come to be the center of debate on Twitter, following Sadiq Khan's latest snappy comments.

The London mayor went on the offensive during a radio interview, when asked about Trump's treatment of women. "The impression is given you can get away with it, it's like a get out of jail card. There's a boasting and bragging, it's almost a green light for others to behave badly," Khan said.

His comment was dissected on social media by users who rushed to suggest that the way women are treated in the Islam religion, which Khan adheres to, is not much better.

The rocky relationship between Trump and Khan dates back to 2017, when the US president condemned the London mayor over his reaction to the attacks in Borough Market and on London Bridge. Ahead of his 2018 visit in Britain, Trump also blamed Mr. Khan for doing "a bad job" on terrorism. Trumps supporter, former Foreign Minister as well as former London mayor himself, Boris Johnson joined Trump's position, when he accused Sadiq Khan of failing to tackle crime in the UK capital.

Some social media users picked up on the same argument in response to Mr. Khan's most recent statements.

"Why doesn't he concentrate on his job rather than interfering in stuff that's nothing to do with him. Then maybe London would be a safer place," one commentator said.

Another user suggested the London mayor should focus on tackling "million girls being groomed" under "his rock."

During Donald Trump last visit in London, a giant blimp of the president in a diaper — approved by Sadiq Khan, flied over the capital.

READ MORE: Would You Do That to Obama? London Mayor Slammed for Okaying 'Baby Trump' Blimp

When asked whether he could endorse a flying black baby of former US President Obama in a nappy, Khan said that he could not be the censor in terms of approving the action and that it's not for him "to decide what's in good taste or bad taste."

Donald Trump's three-day state visit to the UK has been set for 3 June.

Would You Do That to Obama? London Mayor Slammed for Okaying 'Baby Trump' Blimp