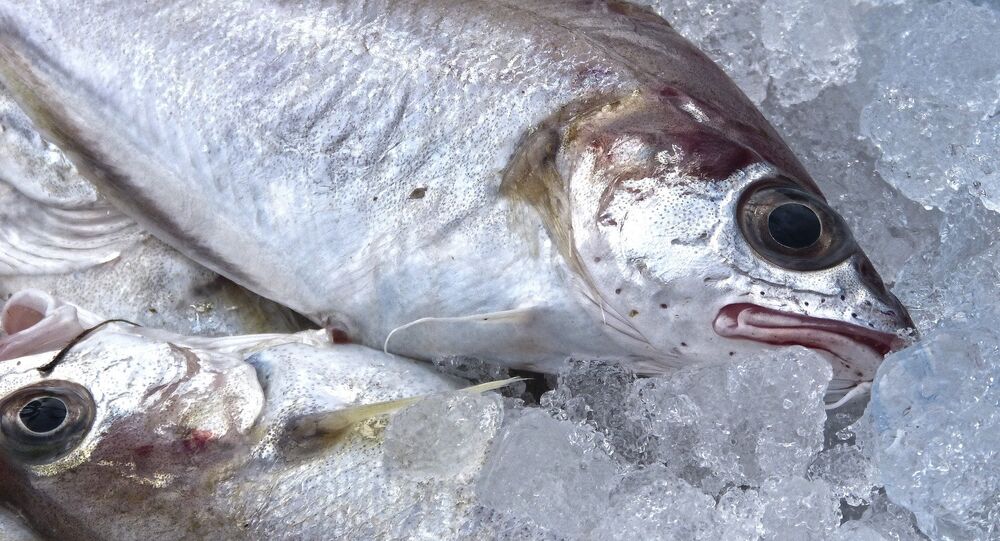 The Brexit debate has a great deal on its plate at the moment with the latest High Court ruling on Article 50 and the recent announcement from global food manufacturer, Birds Eye, that it wants to put up the price of some of Britain's favorite dishes.

Walkers crisps — or chips in the US — and Birds Eye fish fingers are set to increase in price by 12 percent. The brands, owned respectively by US giant PepsiCo and Nomad Foods are blaming the dip in the value of the pound sterling after Brexit as the reason behind the price hike.

We think we know what @hedkandi21 has got planned for tea! #fishfingersandwich

Birds Eye, famous for its fish fingers, has suggested increasing its prices by 12 percent, blaming the fact that it buys the raw materials in dollars and the drop in the value of the pound has left them with little choice but to increase its prices.

The Price of Fish

"Increasing costs is not a decision we take lightly, and the last time is was necessary to raise costs it was in 2012," Wayne Hudson, Birds Eye's managing director in the UK told London newspaper The Guardian.

"As such, we have been in open and collaborative conversations with the retailers for some time now and are working closely with them to minimise any impact on our customers."

Less Bang for Your Buck and Bite

Instead of potentially paying more for your finger-sized fish product, Birds Eye said it will investigate reducing the size of a pack from 12 to ten fingers. Meanwhile, Walkers said it will increase it cost of a packet by up to ten percent, again, blaming the weak pound.

Get your skates on to enjoy sandwich-flavoured @walkers_crisps, when they go it'll be sadder than a forgotten tea #barmyforsarnies #ad pic.twitter.com/HvMSrUPXjC

"Whist our potatoes are British, we import a number of different ingredients and materials to produce a finished packet of Walkers crisps such as seasonings, oil for frying and key raw materials used in our packaging film," a spokesperson for Walkers explained.

© REUTERS / Dylan Martinez
UK Gov't Values Judiciary's Independence, Yet Disagrees With Brexit Ruling - Minister
When the High Court ruled that the UK could not leave the EU without permission from Britain's parliament first, the pound hit a month high on the currency markets at the prospect of a softer, not harder Brexit.

However as the pound continues to fluctuate, confidence continues to drop, leaving the manufacturers of Britain's old fashioned favorite foods little choice but to increases their prices, absorbing the cost of Brexit, that the British people are yet to pay.

But Britain has already been embroiled in backlash after global food giant Unilever declared supermarket price war with Tesco and announced plans to increase the price of Marmite.

Brexit… First they came for our Marmite now they are coming for our Cap'n Birds Eye and Walkers Crisps OMG!!!!! https://t.co/JnCqnoxKTL

This was one of the first instances people in Britain got a real taste of what Brexit was like and its impact on their cost of living and contents of their cupboard shelves.

Celebrating the Hight Court's decision with the one and only #Marmite 🇪🇺🇬🇧#UK #Brexit #MarmiteWar pic.twitter.com/QfZNeQ6XxP

Love it or hate it, Unilever increased the price of Marmite paving the way for more manufacturers to follow suit, blaming the weaker pound for their decision and a bad taste in Britain's mouth.