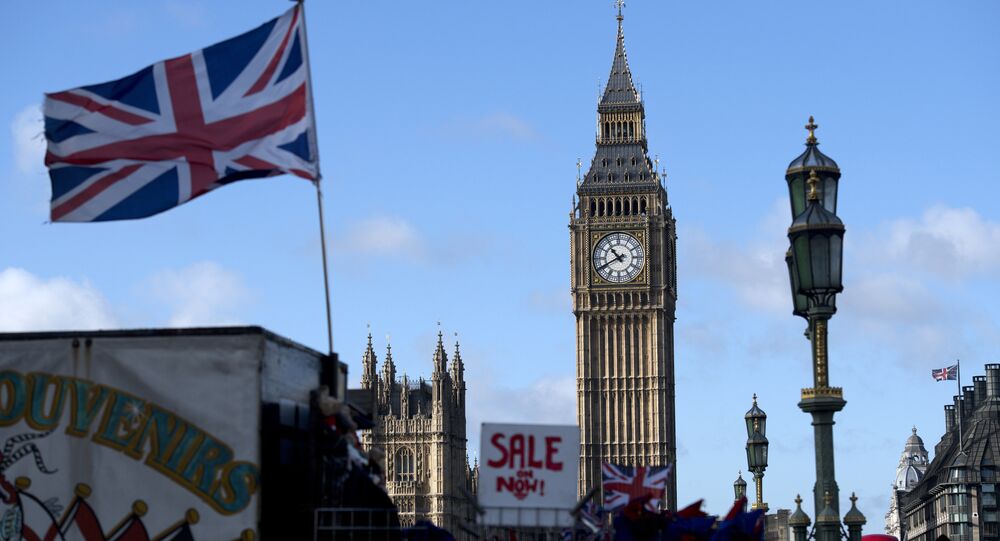 There is growing pressure on the UK government to push for an interim deal with the EU, amid fears the British economy may fall off a "cliff edge" if London fails to conclude a trade deal with Brussels within two years of Article 50 being triggered.

Following last week's High Court ruling which stated that parliament must have a say on the triggering of Article 50, there are concerns that British Prime Minister Theresa May's Brexit timetable may be blown apart by the sheer complexity of leaving the EU.

May has said that she will begin the official divorce process by the end of March next year, meaning that there is huge pressure on UK authorities to finalize a trade deal by the spring of 2019.

​If no deal between the two parties can be reached within two years of Article 50 being triggered, then EU-UK trade would be subjected to World Trade organization (WTO) rules.

It is largely accepted that such a situation would be disastrous for both the EU and Britain, with a recent report from the think tank Civitas finding that WTO rules would see British exporters pay US$6.3 billion worth of tariffs, while EU exporters would be hit with US$15.7 billion worth of extra taxes.

​Even the UK's Brexit Minister, David Davis, has admitted British businesses face falling off a "cliff edge" if the government misses its two year deadline and they are forced to rely on WTO rules.

On top of the economic risk of relying on WTO trade rules, there are concerns that two years may not be long enough for politicians to negotiate a trade deal between the UK and the EU, potentially leaving the country in limbo.

Treasury economic secretary Simon Kirby, emphasized the need for continuity and a somewhat smooth exit from the EU.

​"Given the strong level of interconnection between our economies, continuity of service and an orderly withdrawal from the EU are also very much in the interests of both sides," he said.

Others have been less optimistic, with former Foreign Office secretary Sir Simon Fraser telling an Institute for Government event last month that the complexity of the UK's relationship with the EU "will inevitably mean some sort of interim relationship between leaving and establishing the long-term, permanent relationship."

​These concerns follow the publishing of a report by a group of academics that warned the act of taking the UK out of the EU could be so difficult and complex that it could overwhelm politicians and civil servants.

The report, commissioned by the Political Studies Association, warned that immigration, economic and legal concerns could complicate and delay the UK's exit process.