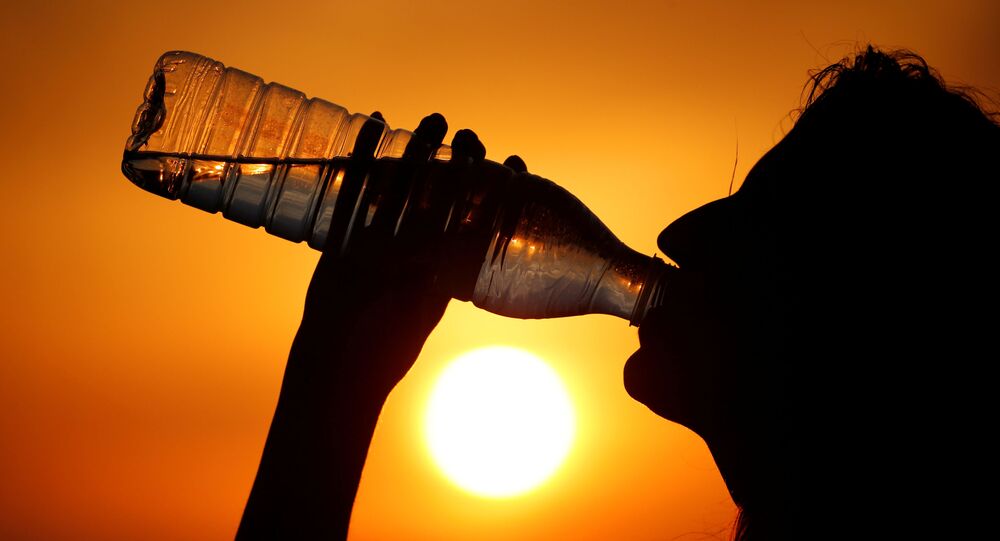 According to a Wednesday report by the World Health Organization (WHO), there’s no evidence that microplastics in drinking water pose a risk to humans. Of far greater concern to the agency is water contaminated by viruses and bacteria, which kills thousands every year.

The WHO found that microplastics are too big to be absorbed by the human body and too small to choke on, and thus pass straight through the digestive tract without causing harm. However, it conceded that more research is needed into the damage that smaller nanoplastics could cause.

“Based on the limited evidence available, chemicals and microbial pathogens associated with microplastics in drinking water pose a low concern for human health,” the report’s conclusion states. “Although there is insufficient information to draw firm conclusions on the toxicity of nanoparticles, no reliable information suggests it is a concern.”

With so much press about animals found with stomachs full of discarded plastic objects, the conclusions are counterintuitive: microplastics bigger than 150 micrometers, or about the diameter of a human hair, are of no great concern because they are too large to pass through the walls of the digestive tract and accumulate in the body in harmful quantities. However, the study didn’t examine nanoplastics, which are smaller than 1 micrometer across.

“We know from the data that we've reviewed that we're ingesting them, and we know that's caused concern among consumers,” Bruce Gordon, a WHO researcher who helped assemble the study, told Wired. “The headline message is to reassure drinking-water consumers around the world that based on our assessment of the risk, that it is low.” However, he cautioned that this doesn’t mean there won’t be a risk in the future.

“We aren’t alarmed by any means,” he said.

“We urgently need to know more about the health impact of microplastics because they are everywhere -  including in our drinking-water,” Dr. Maria Neira, WHO’s Department of Public Health, Environment and Social Determinants of Health director, said in a Wednesday press release announcing the publication of the assessment. “We need to find out more. We also need to stop the rise in plastic pollution worldwide.”

Of far greater concern, WHO said, is contaminated drinking water, with which roughly 2 billion out of Earth’s 7 billion-strong population must contend daily.

“Contaminated water can transmit diseases such as diarrhoea, cholera, dysentery, typhoid, and polio. Contaminated drinking water is estimated to cause 485,000 diarrhoeal deaths each year,” according to a WHO fact sheet from June.

“Wastewater treatment can remove more than 90% of microplastics from wastewater, with the highest removal coming from tertiary treatment such as filtration,” the Wednesday press release notes. “Conventional drinking-water treatment can remove particles smaller than a micrometer. A significant proportion of the global population currently does not benefit from adequate water and sewage treatment. By addressing the problem of human exposure to faecally contaminated water, communities can simultaneously address the concern related to microplastics.”

By 2025, plastic production is expected to double from what it is now, the WHO notes, and one half of humanity will be living in water-stressed areas. An adequate water management system that preserves water resources and provides them safely to people can address all these problems at once.

'Cambodia Not a Dustbin’: Ministry Says 1,600 Tonnes of Plastic Waste to Be Sent Back to US, Canada