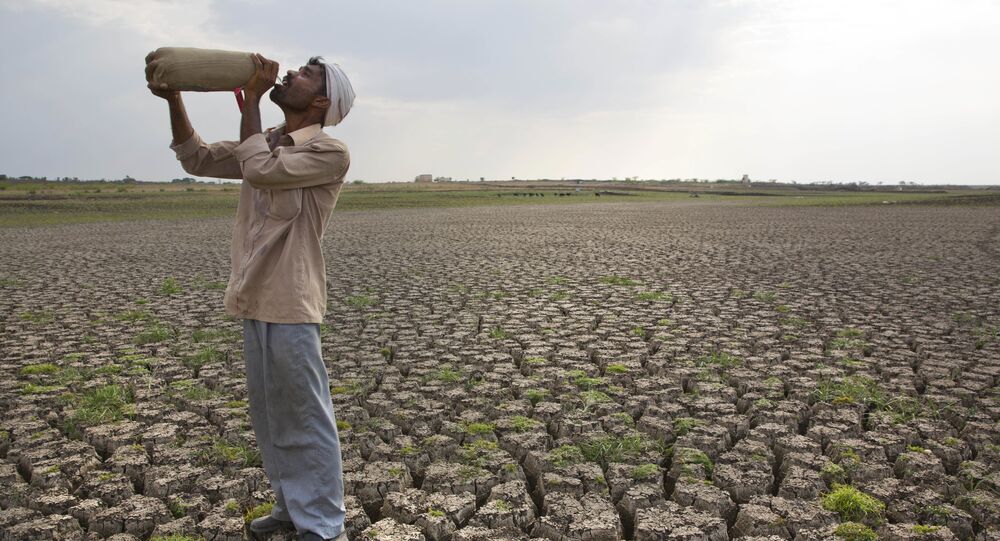 A quarter of the world’s population across 17 countries faces “extremely high” water stress, meaning they are using more than 80% of the water they have every year, according to a report released Tuesday by the World Resources Institute (WRI).

“Water stress is the biggest crisis no one is talking about. Its consequences are in plain sight in the form of food insecurity, conflict and migration, and financial instability … Failure to act will be massively expensive in human lives and livelihoods,” Dr. Andrew Steer, President and CEO of the WRI, said in a Tuesday press release. The WRI used Aqueduct's global water risk mapping tool to rank countries based on water stress, drought risk and riverine flood risk, which is based on peer reviewed methodology.

Twelve out of the 17 countries facing “extremely high” water stress are in the Middle East and North Africa, but India, which ranked as the 13th most water-stressed country, is three times more populous than the other 16 countries on the list combined. The Indian city of Chennai has been in the limelight this year over its ongoing water crisis. In June, city officials revealed that “Day Zero” had been reached, as the four main reservoirs that provide the city with water had gone dry.

“India can manage its water risk with the help of reliable and robust data pertaining to rainfall, surface, and groundwater to develop strategies that strengthen resilience. Aqueduct can help identify and prioritize water risks in India and around the world."

Although the US as a whole ranked 71st on the list, several states, including New Mexico and California, were found to have high levels of water stress, with the former’s level being comparable to the UAE’s.

Criminal Charges Dropped in Flint Water Crisis, Will Residents Ever Get Justice?