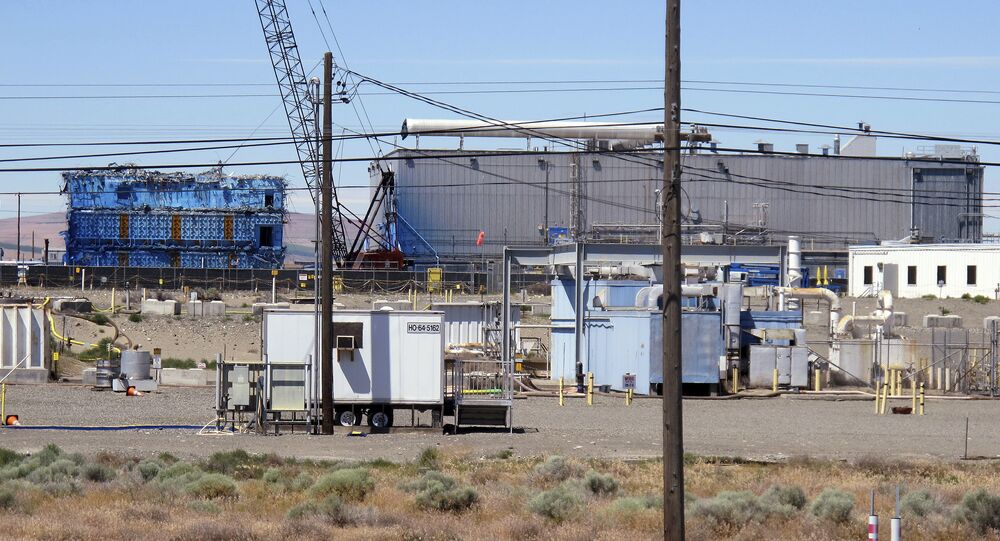 Radioactive microparticles were detected in the homes of six workers in central Washington state’s Tri-City area who are associated with the Hanford nuclear site, a major Cold War-era plutonium manufacturing facility, scientists have reported.

Nuclear Waste Cargo Ships Out for Australia Despite Environmental Concerns