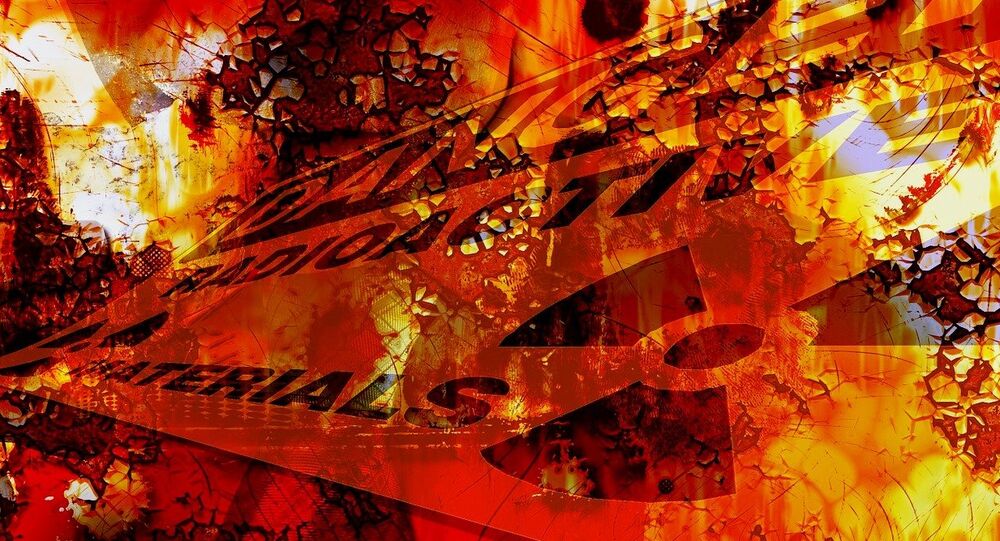 An investigation of of Norway's national nuclear repository has revealed radiation levels up to 57 times above the maximum permitted limit, prompting environmental concerns and second thoughts its future.

The Norwegian Radiation Protection Authority has revealed "serious breaches" in the handling of radioactive material at the national facility for final disposal in Himdalen, including licensing issues, the daily newspaper Aftenposten reported. Starting from February this year, eight illegally stored containers of liquid oxygenated nuclear waste have been discovered, together with other irregularities.

"The breaches of the storage permit and the license terms mean that we can no longer be completely sure that the landfill is as safe as it should be," Per Strand, department head at the Norwegian Radiation Protection Authority, told the newspaper.

Three of the containers discovered in Himdalen held the isotope Americium-241; these were found to be up to 57 times more radioactive than permitted. The other six containers were also well above the limit stipulated in the permit and the license terms. Americium-241 is used by a number of Norwegian industrial companies. The substance is also used in small amounts in the fire and smoke detectors found in most Norwegian homes.

According to the Norwegian Radiation Protection Authority, the burial that occurred in 2013 and 2014 invoked a risk of chemical reactions that could have damaged the containers, causing a leak of radioactive contaminants.

Norway's nuclear waste is currently stored in four mountain halls in Himdalen, Aurskog-Høland municipality. The landfill opened in 1998. By the end of 2017 it was 63 percent full and is scheduled to receive waste until 2030. Then, the waste facility will be left under administrative supervision for another 300-500 years. The waste is encased in barrels filled with cement and cast into the floor.

Aurskog-Høland Mayor Roger Evjen confirmed that the municipality had notified the police of the case. He has also requested a meeting with the Industry Ministry to discuss the operation of the nuclear deposit.

"What has emerged is untenable and deserves criticism," Evjen told Aftenposten.

The Norwegian Radiation Protection Authority asked the Institute of Energy Technology (IFE), responsible for the deposit management, to conduct a full review, starting from the opening of the facility in 1998.

"They must prove that the waste is stored safely and that they thoroughly follow through their own routines," Strand explained.

The Norwegian police admitted that the case has been on hold since February, citing a lack of investigators. Per Strand encouraged the police to prioritize the matter as a matter of national importance.

The IFE admitted to violating the routines, but denied any possibility of endangering Norwegians' health or the environment, as the nuclear waste is "safely encapsulated" in containers.