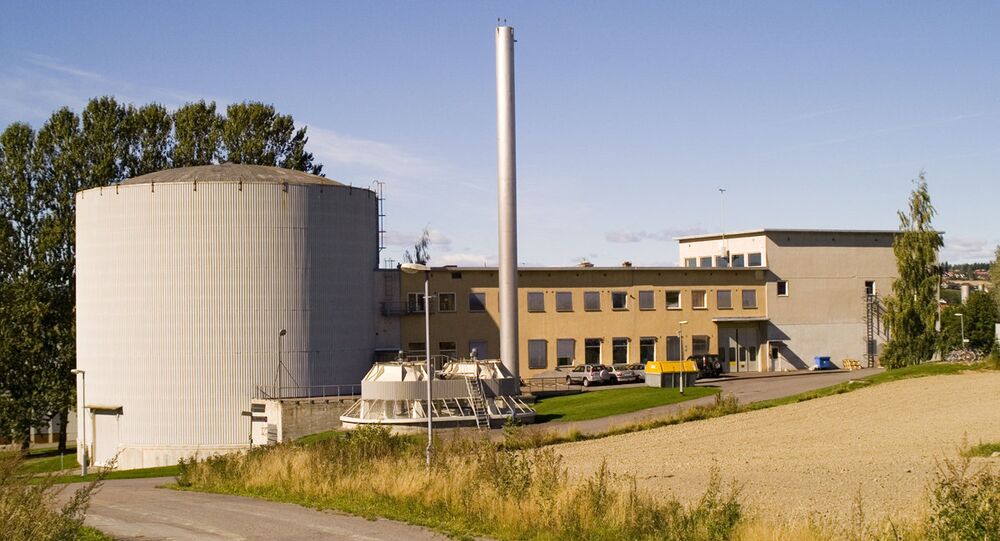 International security regulations are being breached at one of Norway's two nuclear reactors, a recent report from the International Atomic Energy Agency (IAEA) has found.

After a weeklong inspection at the JEEP II reactor at the Norwegian Institute for Energy Technology (IFE) facility at Kjeller, the IAEA issued an unflattering report calling the conditions "inadequate," Norwegian national broadcaster NRK reported.

The report listed over 30 shortcomings to be dealt with immediately, triggering the concern of the environmental watchdog Bellona, which has been monitoring the operation of the reactor and nuclear fallout related to in the past decades.

"It's particularly alarming that both the Norwegian Radiation Protection Agency (NRPA) and the IAEA have highlighted a number of these issues in the past, and that the list of inadequacies is so comprehensive," Bellona manager and nuclear physicist Nils Bøhmer told NRK.

The JEEP II reactor was reprimanded by the IAEA for breaches of international security regulations in a number of areas, including fire safety, alarm and monitoring systems.

"Something must be done about it as it is currently not possible to manually close down the reactor from outside of the control room," Nils Bøhmer said.

© AP Photo / Los Alamos National Laboratory
How Norway's Foreign Minister Learned to Stop Worrying and Love the Bomb
The NRPA said it was closely following the developments, calling the recent review a "positive follow-up." The Kjeller nuclear facility has been under intensive observation since 2014. The latest report is not a result of a spot-check, but was requested by the IFE administration itself.

Bellona stressed that this is not the first time the IAEA has come up with profound criticism of how safety is managed at JEEP II.

"It does not look like the IFE is about to make the necessary steps to make the reactor safe," Nils Bøhmer said.

The nuclear reactor at Kjeller, a village 25 kilometers north-east of the capital city of Oslo, is one of Norway's two nuclear reactors, the other one being located in Halden, near the border with Sweden. Its operating license expires at the end of 2018.

The Kjeller nuclear reactor opened in 1951 as a joint project between the Norwegian and the Dutch government. Its counterpart in Halden was opened in 1958. Neither of the reactors is in commercial use. The fact that Norway has no profit-making interest in nuclear power ensures an influx of international guest scientists.

Since the discovery of North Sea oil in Norwegian waters in the late 1960s, Norway has joined the world's leading exporters of oil and gas. In 2015 alone, crude oil and gas accounted for 40 of the country's total export value.