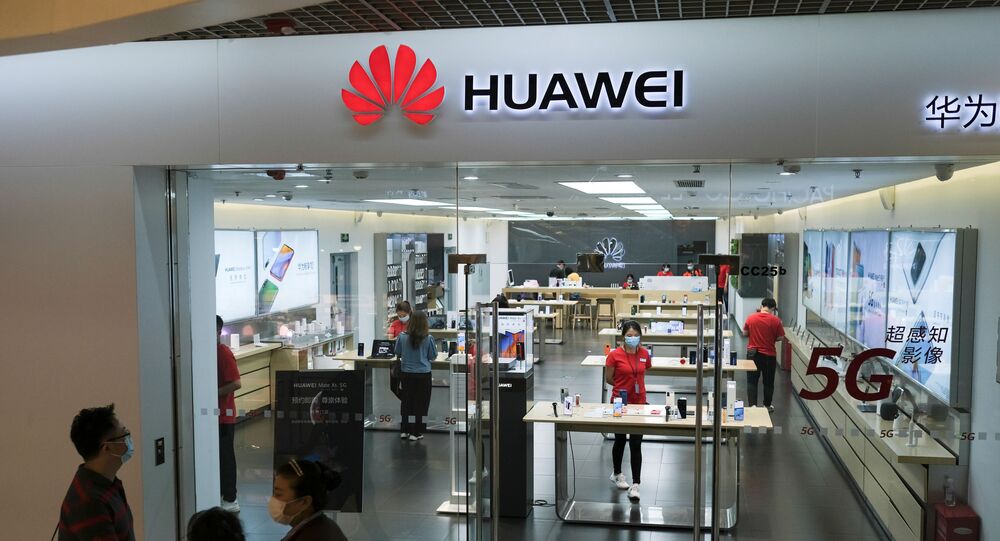 The US Commerce Department has enforced licences for the sale of semiconductors to Huawei that are made using US technology. That rule does not cover the chips that are sent directly to Huawei's customers, sparking concerns in the US that Huawei might take advantage of that condition.

US officials have indicated that they may further tighten the rules that aim to cut the flagship Chinese tech firm Huawei off global chip sales.

Last week, the US Commerce Department unveiled a new rule that requires foreign companies to obtain a US licence to be able to sell to Huawei semiconductors made with American technology.

The restriction expanded Washington's grip on chip supply, which previously covered only equipment made in the United States. The Taiwan-based TSMC, a major supplier of chips to Huawei’s semiconductor arm HiSilicon, has already halted new orders to comply with US rules.

Both Huawei and China criticised the new ban, and Beijing threatened to retaliate. A month before the new rule was announced, Huawei had started to scale back production of chips in Taiwan and move it to mainland China, according to reports in Asia.

The Commerce Department's new move only applies to chips designed by Huawei and does not cover those shipments that are sent directly to Huawei’s customers, something industry observers called a loophole.

Asked if the US would move to plug that gap, State Department official Christopher Ashley Ford told reporters on Wednesday that the rule itself would provide the government with "a great deal more information upon which to base export control decisions as we move forward and try to find the right answer to these challenges including by adapting, if we need to, if Huawei tries to work around our rules in some way."

Commerce Department official Cordell Hull said at the same briefing that regulators “will be looking at efforts to circumvent the rules."

The Trump administration has explored several other ways to apply pressure to Huawei, banning the company from bidding for US government contracts and doing business with American corporations, orchestrating the arrest of its chief financial officer Meng Wanzhou in Canada, and seeking a global ban on Huawei's 5G equipment.

The US rationale is that Huawei has stolen intellectual property and is spying on behalf of Chinese government, although no evidence has been released so far to back those claims, which both Huawei and China deny. The crackdown on Huawei fits into a broader bullish China strategy seeking to undermine Beijing's growing political and economic influence.