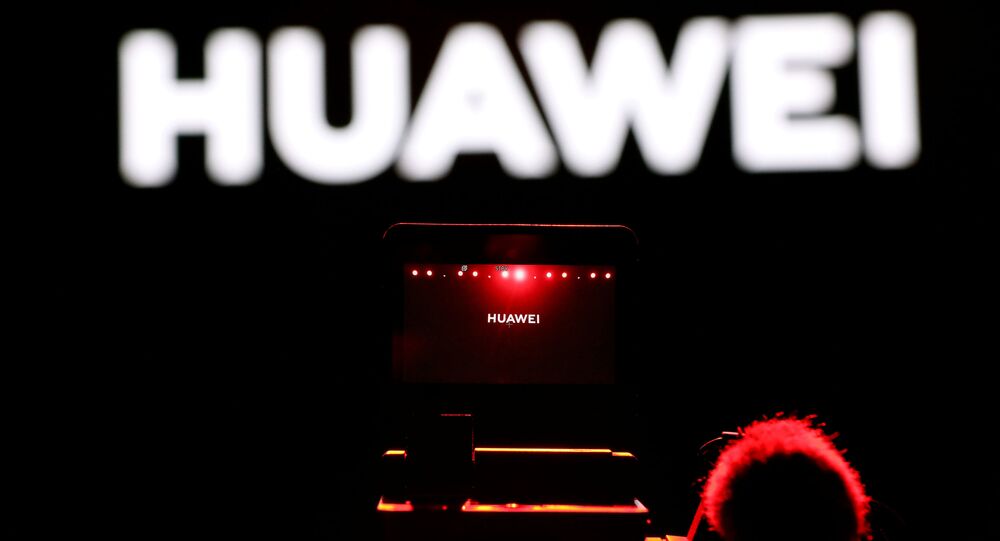 In early April, Huawei chairman Eric Xu warned Beijing “would not sit there and watch” the Chinese tech giant “being slaughtered” if Washington introduced new chip-related restrictions against the company.

One of the sources claimed that Huawei’s chip unit HiSilicon, had begun to urge some of its engineers to design for SMIC rather than TSMC in late 2019.

“Before, Huawei wanted to work with top notch manufacturers, and SMIC was just second-tier. We are now moving resources to SMIC to speed up our help to them”, the source added.

They also described the shift as “common industry practice”, adding that the Chinese tech giant “considers carefully issues such as capacity, technology, and delivery when choosing semiconductor fabrication plants”.

The remarks come after the company’s chairman Eric Xu warned that the Chinese government “would not sit there and watch Huawei being slaughtered” if Washington slapped new chip-related restrictions on the firm. According to him, “there would be countermeasures”.

Earlier, the US media reported that senior US officials had agreed to new restrictions requiring companies doing business with Huawei to obtain licenses before selling chips using US-made chip-making technology or software.

The measures, if adopted, are understood to target TSMC, a major chip supplier to HiSilicon.

The US began a sanctions campaign against Huawei in 2019, accusing the company of cooperating with the Chinese intelligence services, allegations that the firm denies.

Washington's measures so far have included restrictions such as prohibiting Google from installing its popular Android operating system on new models of Huawei’s smartphones. The tech giant, meanwhile, last month reported that despite US pressure, its revenues have grown by over 19 percent year-on-year, with sales topping $123 billion and net profits reaching $9 billion.