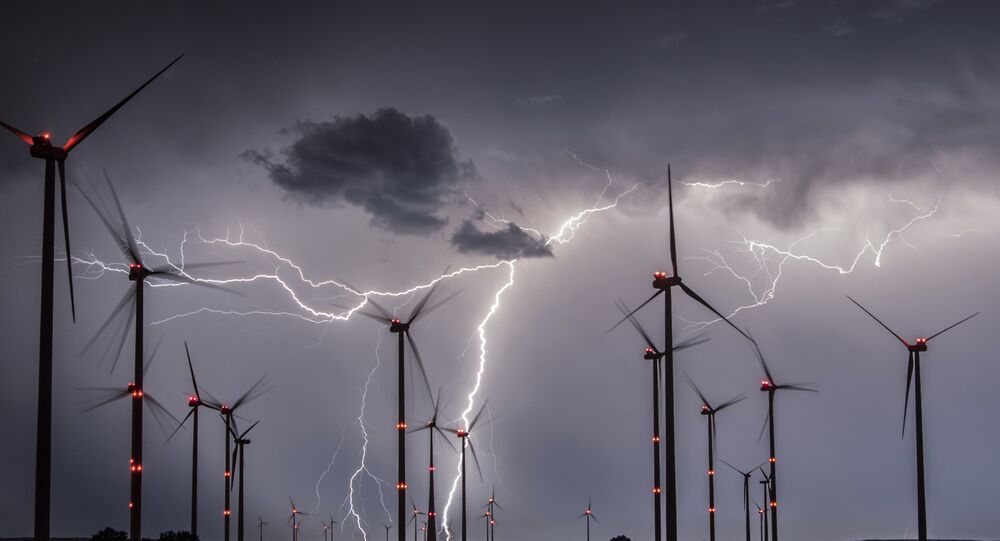 Global investors report that after all the data is sorted it is now cheaper to build a new solar or wind farm than to maintain an existing coal plant.

According to a new report from Bermuda-based investment bank Lazard, the data does not include government energy incentives and tax breaks that, if factored in to the calculations, would put the cost of new sustainable energy plants even lower, according to CBSnews.com.

"In some parts of the US […] it is cheaper to build and operate wind and solar than keep a coal plant running," noted a Lazard spokesperson, who added, "You have seen coal plants shutting down because of this," cited by CBS News.

Founded in 1848, Lazard Ltd annually calculates the costs of the world's various utility-grade energy sources by means of a metric they term ‘levelized cost of energy' (LCOE), according to Marketwatch.com.

Analyzing the cost of infrastructure, operations and debt, the bank's eagerly-awaited annual report details the lowest dollar amount, per unit of energy, for investors to realize a particular rate of return, as explained by the bank's website.

The LCOE for coal in 2018 stands now between $27-$45 for each megawatt (one million watts of power generation). The same metric for wind power facilities is $29-$56 and for solar farms is $31-$44, indicating that sustainable energy investment consistently yields a better return than that of oil. The data spread relates to various technologies currently in use for sustainable power generation.

The cost of wind power generation has dropped following the use of larger turbines, as new tech has been seen to actually double the power output of devices brought online just ten years ago, according to the US Energy Information Administration (EIA).

As solar and wind power generation firms act more competitively in the marketplace — particularly with regard to how few workers are required to maintain facilities once they become operational — increasingly efficient tech is also serving to lower costs, according to CBS News.

While the LCOE report is primarily aimed at developing countries, Lazard noted that even those national coal-dependent economies such as India and China will benefit from taking advantage of rapidly evolving and robust sustainable-energy power grids.

Despite trumpeting coal as an energy linchpin in the US, the Trump administration over the past two years has seen the industry grind to a halt, as plant construction has all but stopped alongside deferred maintenance and low profitability.

2018 saw the second-highest number of US coal plant closures in the history of the industry, according to Eenews.net.

France to Shutter All Coal-Burning Power Plants by 2021