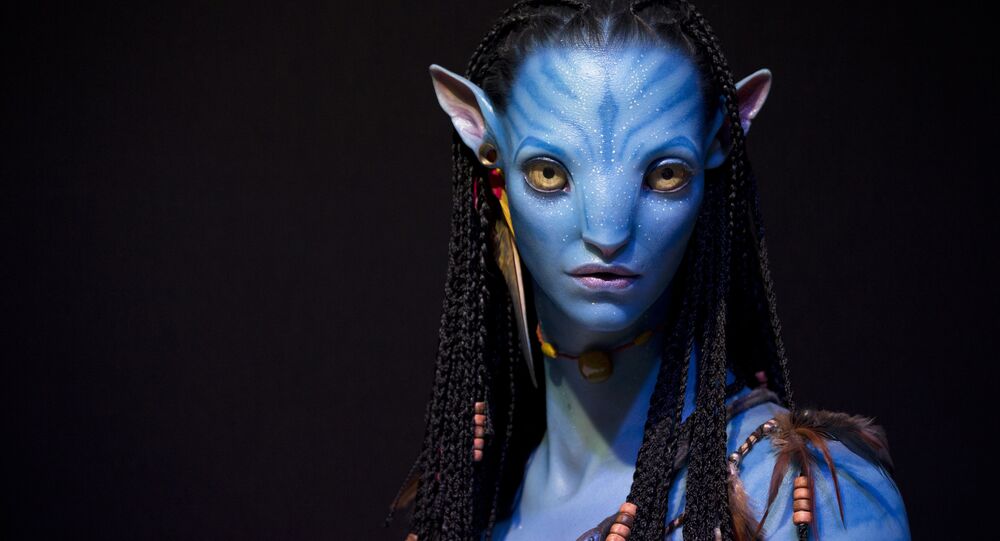 One of the largest broadcasters and internet service providers, Comcast, has reportedly been seeking investment to outbid by $8 billion another entertainment conglomerate, the Walt Disney Company, which has already offered $52 billion, and acquire 21st Century Fox.

The owner of NBC and Universal pictures, the media conglomerate Comcast, is seeking funding to outbid the Walt Disney Company by acquiring most of 21st Century Fox’s assets, as reported by Reuters and the Wall Street Journal. Comcast is preparing a $60 billion hostile bid, while Disney is ready to offer a $52 billion stake exchange according to an agreement reached at the end of December 2017.

The deal was to be closed in 2021. If it takes place, 21st Century Fox’s owner Rupert Murdoch would still keep Fox News and Fox Business Network, which he reportedly plans to consolidate with his News Corp. But Disney would get 20th Century Fox’s movie studio as well as Fox’s cable and international broadcasters such as National Geographic, Sky and FX. With the movie studio also copyright ownership of X-Men, Deadpool, Avatar, The Simpsons, Alien, X-Files, Fantastic Four and others comes.

The new turn has got a huge response on Twitter.

i want #Comcast to buy Fox just to see the reactions of the boys from Collider pic.twitter.com/IcSRNn8P79

so this was never about evil organization, this was about being petty…. cool.

Ideal scenario, Comcast buys most of Fox and sells the X-Men and F4 rights back to Marvel Studios.

Disney thought they had that 30th Century FOX deal in the bag but Comcast was like… pic.twitter.com/wkDuHpsDzc

forget about xmcu disney making fox already cut a disney joke from deadpool 2 shows comcast is better choice because imagine what disney would force the simpsons to cut.

According To CNBC This Evening, Comcast Is Reportedly Trying To "THANOS Finger Snap" The Disney/Fox Deal! pic.twitter.com/5FileIOAHt

​However, Comcast reportedly has antitrust concerns regarding AT&T's plans to acquire Time Warner, challenged by the U.S. Department of Justice. Sources informed the media that Comcast wouldn’t make the offer to Fox until the court rules out the decision next month. Fox has already turned down Comcast’s bid over antitrust concerns amid the trial.

Comcast has already clashed with Fox offering a $30.7 billion bid for taking over the European broadcaster Sky, while Fox’s Murdoch tried to acquire Sky for $16.5 billion. However, the authorities frown upon this acquisition, as the regulatory body suspects that Murdoch would get too much influence as he already own News Corp, as well as the Times, the Sunday Times and the Sun.

Comcast to the Rescue