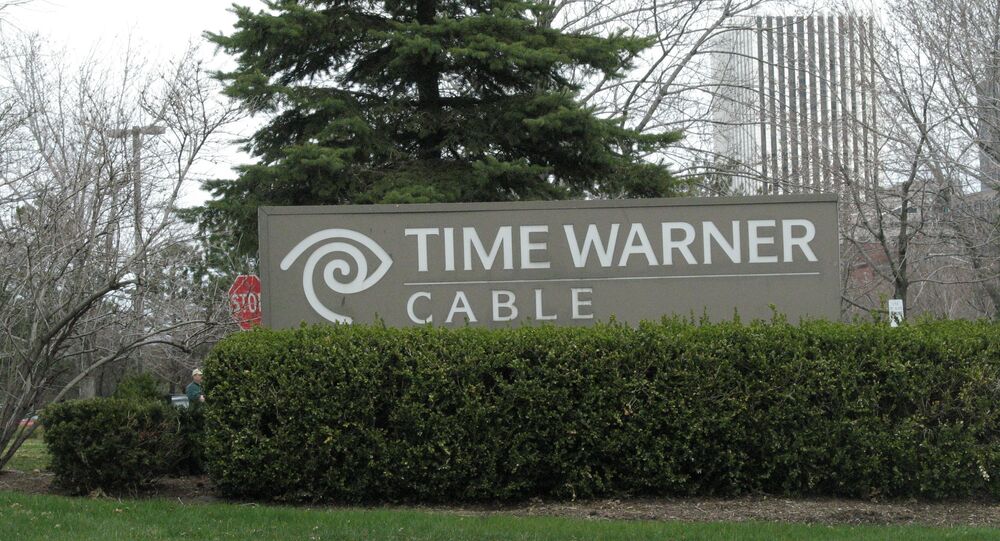 The US Justice Department official has told reporters on Monday that the AT&T's buyout of Time Warner, the parent company of CNN, would lead to the total control over the market and, therefore, prices for streaming most popular network would likely increase.

WASHINGTON (Sputnik) — The Justice Department official has also said that the largest merger in the US history would likely halt innovation and harm American consumers.

"[The merger] would substantially lessen competition," the official stated on Monday as quoted by ABC News. "We gave a very good faith effort to try to resolve the harm that the government was able to find."

Meantime, the AT&T Senior Executive Vice President and General Counsel David McAtee stated in a press release that the US Justice Department lawsuit opposing its merger with Time Warner would be rejected by a District Court judge.

"We are confident that the Court will reject the Government’s claims and permit this merger under longstanding legal precedent," McAtee said. "Fortunately, the Department of Justice doesn’t have the final say in this matter. Rather, it bears the burden of proving to the U.S. District Court that the transaction violates the law."

"Vertical mergers like this one are routinely approved because they benefit consumers without removing any competitor from the market. We see no legitimate reason for our merger to be treated differently," McAtee said.

Earlier on in the day, a Justice Department official told reporters that the department has filed a lawsuit to block AT&T's buyout of Time Warner.

On November 8, the Department of Justice informed AT&T that it should sell CNN before the department can approve AT&T’s acquisition of Time Warner. Yet the company did not agree to give up the news network.

During the presidential campaign of 2016, Donald Trump said that he would block the $85.4 billion merger of the two media and communications giants. The Justice Department met with AT&T and told them it would file a lawsuit to halt the deal if AT&T did not sell off Time Warner's Turner Broadcasting arm CNN or the cable service DirecTV.