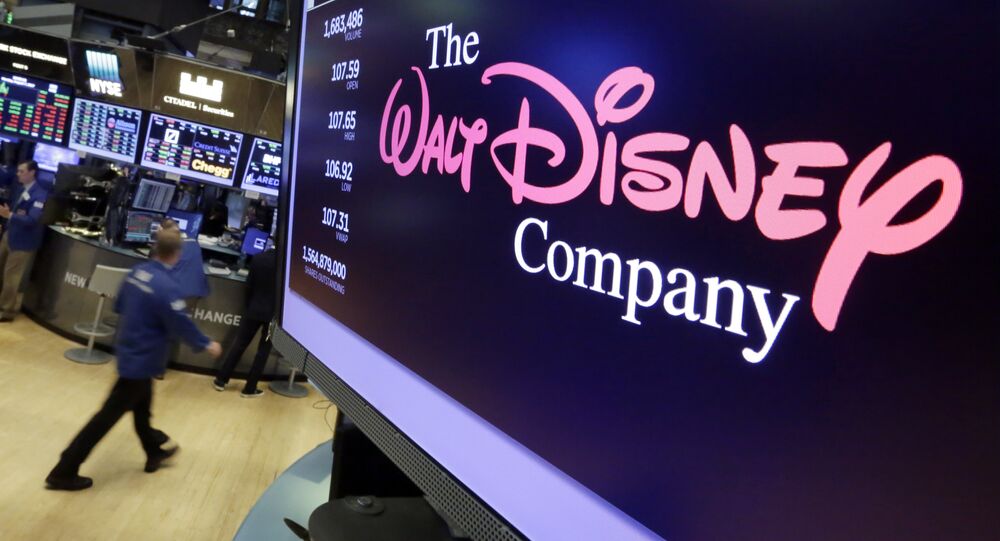 On December 14, one of the six major cinema giants The Walt Disney Company announced that they have entered into a definitive agreement to acquire 21st Century Fox,(including the Twentieth Century Fox Film and Television studios), for approximately $52.4 billion in stock (subject to adjustment).

"Building on Disney's commitment to deliver the highest quality branded entertainment, the acquisition of these complementary assets would allow Disney to create more appealing content, build more direct relationships with consumers around the world and deliver a more compelling entertainment experience to consumers wherever and however they choose," the company said in a statement, published on their website.

The Walt Disney Company to Acquire Twenty-First Century Fox, Inc., After Spinoff of Certain Businesses, for $52.4 Billion in Stock: https://t.co/XeOzZXaRBn

​The deal will be completed through the exchange of shares. During the process of acquisition, a portion of the 21st Century Fox assets will be sold to other investors. Moreover, Disney will assume about $13.7 billion of net debt of 21st Century Fox.

Disney has officially acquired Twenty-First Century Fox, which means they now own X-Men, Avatar, The Simpsons and more. https://t.co/eEuBccDPHQ pic.twitter.com/o6gDcEPFxZ

The day before, the shares of both giants were in the spotlight amid ongoing reports of a looming deal for some of Fox's prized television and film assets.

Reports about a possible sale were first revealed about a month ago. On November 6, the management of the US mass media powerhouse 21st Century Fox considered the sale of most of the company to Walt Disney Company.