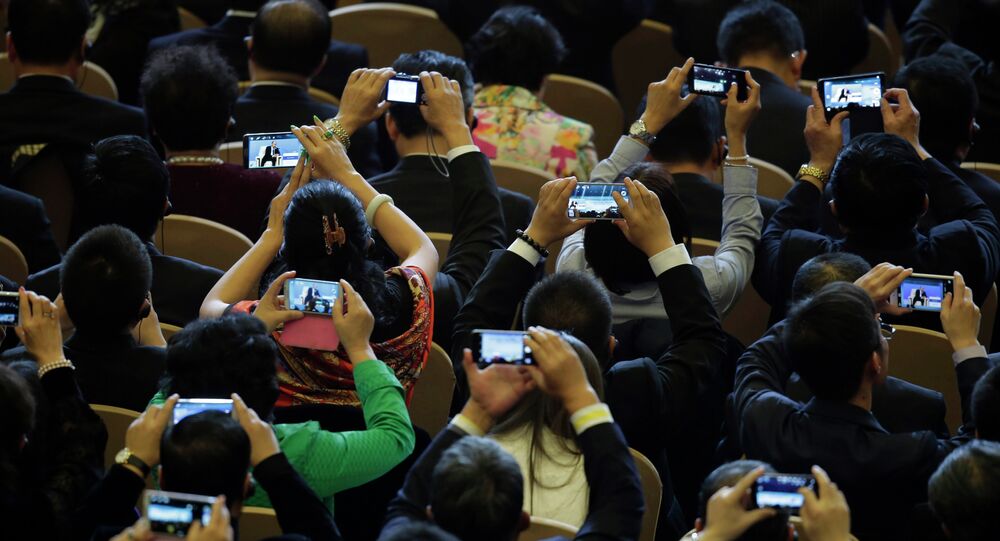 The developments show a market rebound amid the ongoing US trade war on China and ongoing COVID-19 pandemic, triggering chip shortages across the world.

Chinese smartphone makers have recorded skyrocketing mobile shipments in February, three times the number of shipments the year before, data from the China Academy of Information and Information Communications (CAICT) think tank has found.

Semiconductor shortages in the global market have also sparked major concerns for all manufacturers, caused by former US president Donald Trump's trade restrictions on Chinese chipmakers, factory shutdowns and others.