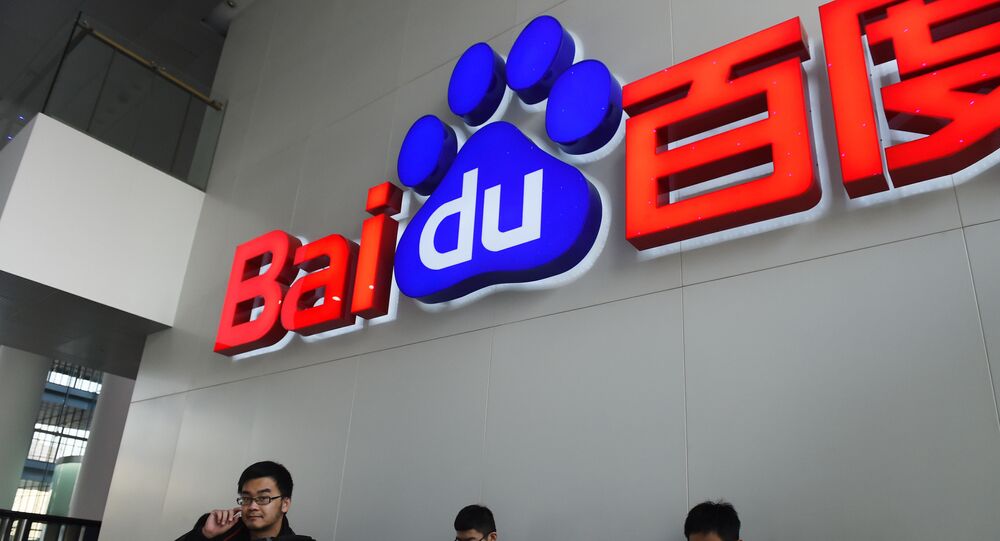 The Chinese search engine giant currently has an in-house chip unit to manufacture Kunlun semiconductors for processing data for its artificial intelligence programmes amid a global chip shortage, CNBC reported on Wednesday.

The Chinese tech company is negotiating with venture capital firms GGV and IDG Capital in a bid to raise crucial funding for its AI chips, the report read.

The semiconductors would target the connected car and motor industry as a subsidiary of Baidu, it read, adding similar moves have been launched by WeChat's Tencent Holdings and Alibaba in recent years.

The news comes as China's chipmaking industry has skyrocketed in recent months, namely after the nation's State Council launched a $1.4tn initiative to decouple its economy from foreign technologies and boost mainland tech capabilities.

Chinese firms were blacklisted in May 2019 after being placed on a US Entity List over alleged national security concerns, blocking access to key US technologies such as semiconductors and components. The measures prompted Beijing to invest in its domestic chipmaking capabilities in a bid to reduce dependence on US tech firms.