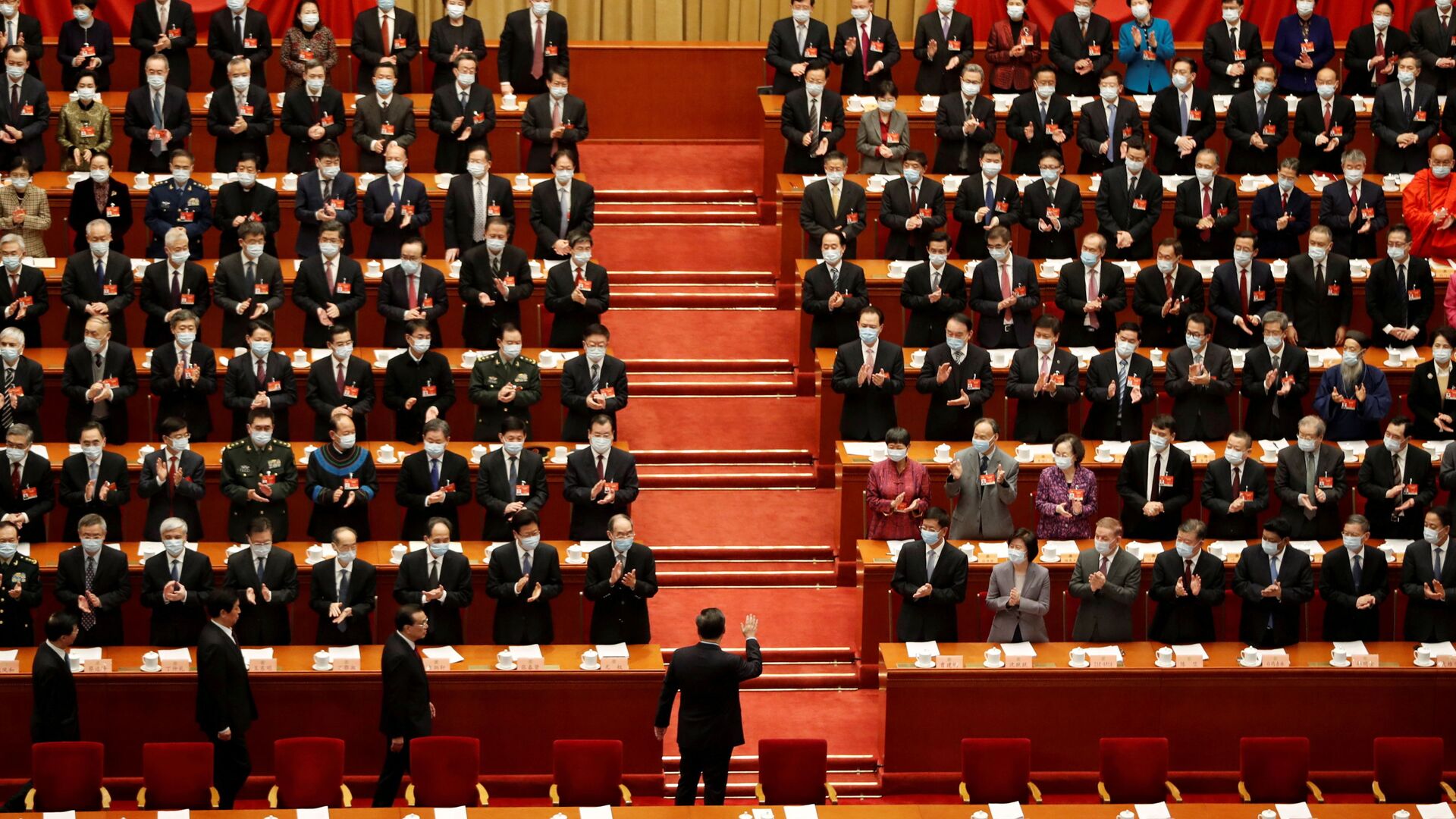 Demond Cureton
All materialsWrite to the author
The move comes as Beijing aims to reduce dependence on key US technologies amid Washington's ongoing trade war with China, and ahead of a major policy meeting for the mainland's economic and development direction up to 2025, Chinese media reported on Thursday.

China's Baidu In Talks With Investors To Raise Funding For In-House AI Chipmaking Firm, Reports Say
The loans were announced ahead of a major political meeting in Beijing for the National People's Congress, China's parliamentary body, and the Chinese People's Political Consultative Conference (CPPCC).

The meeting will aim to outline the nation's development goals from 2021 to 2025, according to the report.

“We’re selecting 100 leading companies in the field of technological innovation, and 1,000 firms along the upstream and downstream industrial chains and [will] offer them special financial services support. This year, we plan to arrange loans of more than 400 billion yuan for strategic emerging industries and advanced manufacturing,” CDB chairman Zhao Huan told the media on Thursday as quoted by the SCMP.

“China lags behind the US in many areas, especially in semiconductors. The top authorities have the duty to lead the country in making some breakthroughs in basic science research,” Xu Hongcai, deputy chief economist at the China Centre for International Economic Exchange think tank said as quoted by SCMP.

The news comes amid several massive spending pushes from Beijing against the background of the US trade war on China, which has hit numerous mainland tech firms such as Huawei Technologies, Tiktok's ByteDance and chipmaker SMIC, among others.

Joe Biden Signs Order to Avoid US 'Chip Crisis' But What Caused the Global Semiconductor Shortage?
Huawei, ZTE and SMIC were added to a US entity list in May 2019, citing national security concerns.

The former two were later designated as national security risks for alleged ties to the Chinese Communist Party and military, without US officials providing further details.

Beijing's Ministry of Industry and Information Technology (MIIT) announced in January it would back mainland as well as foreign firms in China's semiconductor market to boost integrated circuit production, with experts urging a "whole country" approach to tackling US meddling in the Chinese tech market.