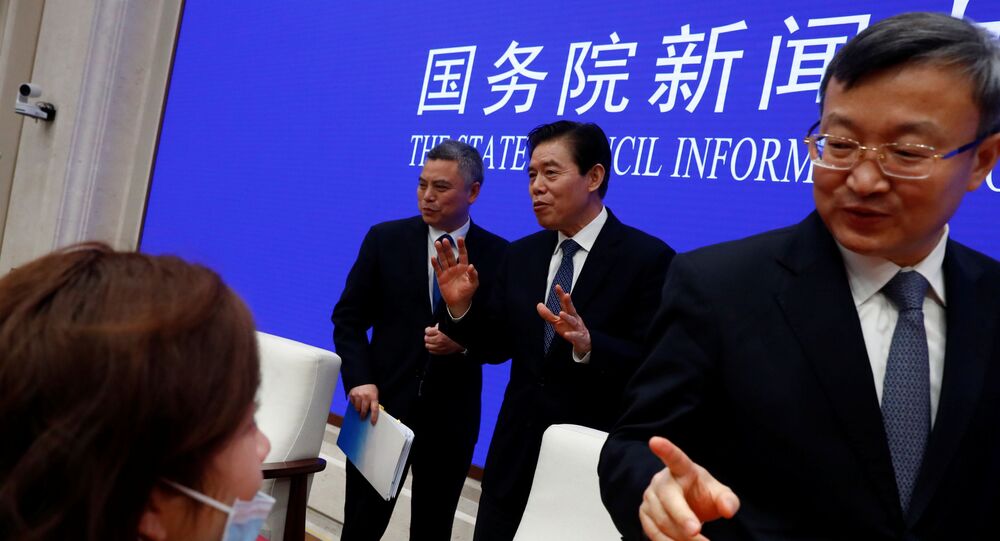 The measure will aim to reduce dependence on US technologies and follows targets set in the government's Made in China 2025 programme. The plan is part of a $563bn USD fiscal stimulus package set to be discussed by China's National People's Congress in a meeting taking place this week.

Beijing has pledged roughly $1.4tn USD in a major boost for key technologies and infrastructure in the mainland, covering sectors such as 5G and 6G research and artificial intelligence, Bloomberg reported this week.

Chinese president Xi Jinping has backed the initiative, which invests funds over six years to 2025 and calls on urban regions and tech firms such as Huawei Technologies, Tencent Holdings and Alibaba Group Holding to join forces, the report read.

Funds will boost AI, smart city and Internet-of-Things technologies in the mainland and others, as well as high-speed railway and ultra-high voltage power grids, the China Centre for Information Industry Development said as quoted by Bloomberg.

According to a ChinData Group statement, a "whole host of supply chain companies" would benefit from the initiative.

The news follows announcements from the Chinese State Council, who approved measures in late April to expedite the country's infrastructure amid the ongoing coronavirus pandemic.

"Enhancing new infrastructure development, including information networks, is a proactive approach to boost effective investment. Online home office and telemedicine enabled by information technology have played a big role in the COVID-19 response," Premier Li Keqiang said in a statement at the time.

Ongoing US Trade War On China Weakens US As Tech Leader

The news comes after the US Department of Commerce extended its ban a further year on US companies doing business with Huawei, ZTE and over 70 Chinese firms who were added to an Entity List on 16 May last year, with US authorities citing national security concerns. Despite this, Washington extended licences for Chinese firms around the same time.

The move follows reports that Huawei chipmaker HiSilicon surpassed US-based Qualcomm in the mainland market for the first time in history, avoiding year-on-year losses in 2019 and shipping 22.21m units in the first quarter this year.

Former members to the US National Security Council under President Barack Obama have also said in a report in late April that the US was losing global influence in international bodies setting 5G standards, with Huawei leading in contributions.

Washington has cited concerns that Chinese tech firms such as Huawei could use equipment to spy for the Chinese government, which Beijing and the Shenzhen-based tech giant have repeatedly and forcefully denied.

To date, no evidence has been presented from US officials on its allegations against Beijing.