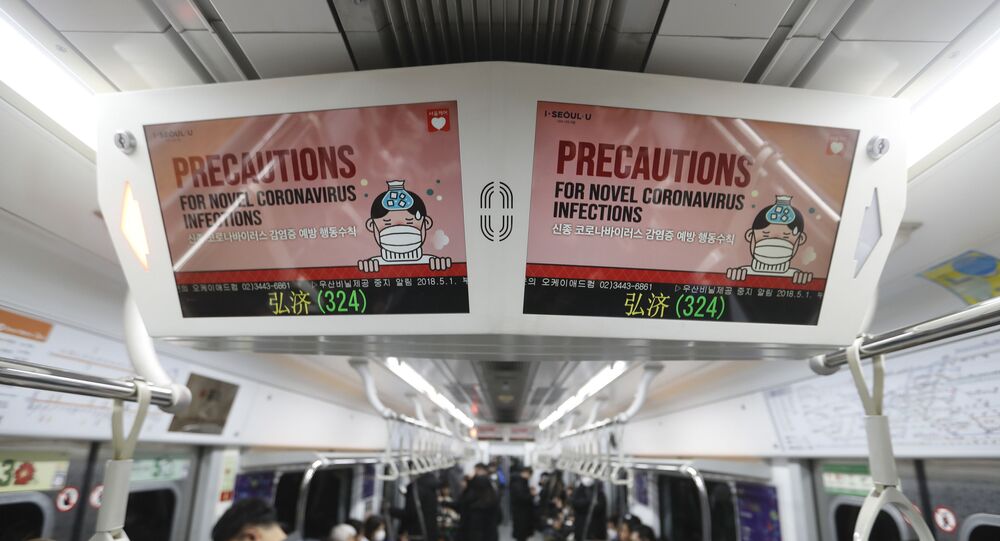 Preventative measures and quarantines have been implemented among the ranks of the US Forces Korea (USFK) following a recent outbreak of COVID-19 coronavirus in Daegu, South Korea.

USFK Commander Gen. Robert “Abe” Abrams announced via news release on Wednesday that service members based in the South Korean city of Daegu will subject to “proactive and precautionary measures” put in place to ensure that COVID-19 does not enter and spread among the force.

“All service members who’ve attended the New World Church ([Shincheonji Church]) since Feb. 9 will undergo a mandatory self-quarantine … until KCDC [Korea Centers for Disease Control and Prevention] completes their contact trace procedures to determine who has been exposed to COVID-19,” he said in the February 19 release, noting that family members, contractors and civilians who also attended the church in the time period should undergo a similar process.

On Wednesday, South Korea confirmed that a total of 15 people associated with the church had tested positive for COVID-19 - just one day after a 61-year-old woman, labeled “Patient 31,” was hospitalized with a coronavirus diagnosis. The announcement brought the total infected by COVID-19 to 51 in South Korea.

“We’ve dispatched a special team of experts to Daegu … We’re tracing the patient’s movements and contacts she made at the church,” said Jung Eun Kyeong, head of the KCDC, as reported by the South China Morning Post.

“We assume she came in close contact with many others while attending prayer sessions in a crowded atmosphere.”

The outlet reported that the woman attended a total of four prayer sessions at the Daegu church. According to Reuters, Jung said that health authorities view the case in Daegu as a “super-spreading event,” and the Shincheonji Church has since temporarily shuttered its doors.

“The Daegu branch has been shut down since this morning and is conducting prevention measures,” the house of worship said in a Tuesday statement.

The USFK commander stressed in the Wednesday news release that “non-essential travel to and from Daegu will be prohibited.” Abrams concluded the release by urging service members to practice “good hygiene.”

On February 2, USFK announced that it had instituted a mandatory, 14-day quarantine for troops who had returned from mainland China to South Korea on or after January 19, “regardless if they display symptoms or not.”