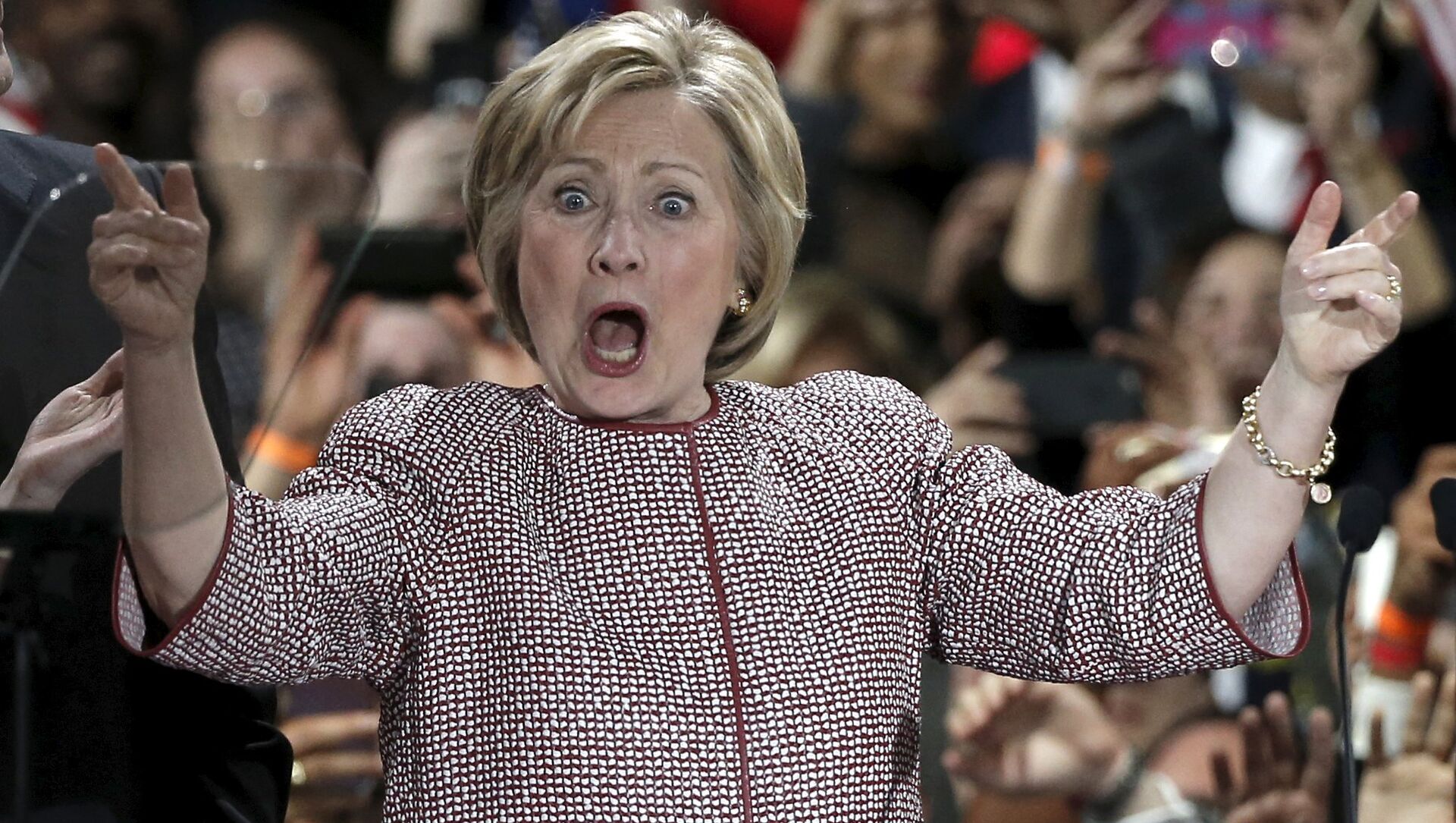 Svetlana Ekimenko
All materialsWrite to the author
Keir Starmer vowed in May that the UK Labour Party he leads would be guided by a completely new ‘launchpad for power’ manifesto after local elections saw the opposition lose control of eight councils and more than 300 seats in a stunning blow.

As the Labour Party seeks to rebrand after the failures of the UK local elections on 6 May, its leader Keir Starmer has opted to borrow the election slogan of US Democratic presidential candidate Hillary Clinton, “Stronger Together”.

The slogan was wielded by Clinton in 2016, when she harnessed the popular vote in the presidential election, but failed to win the Electoral College, ceding the presidency to Republican rival Donald Trump.

It also echoes the “Better Together” slogan used by the no campaign in the 2014 Scottish independence referendum, and “Britain Stronger in Europe”, harking to the failed 2016 anti-Brexit campaign. 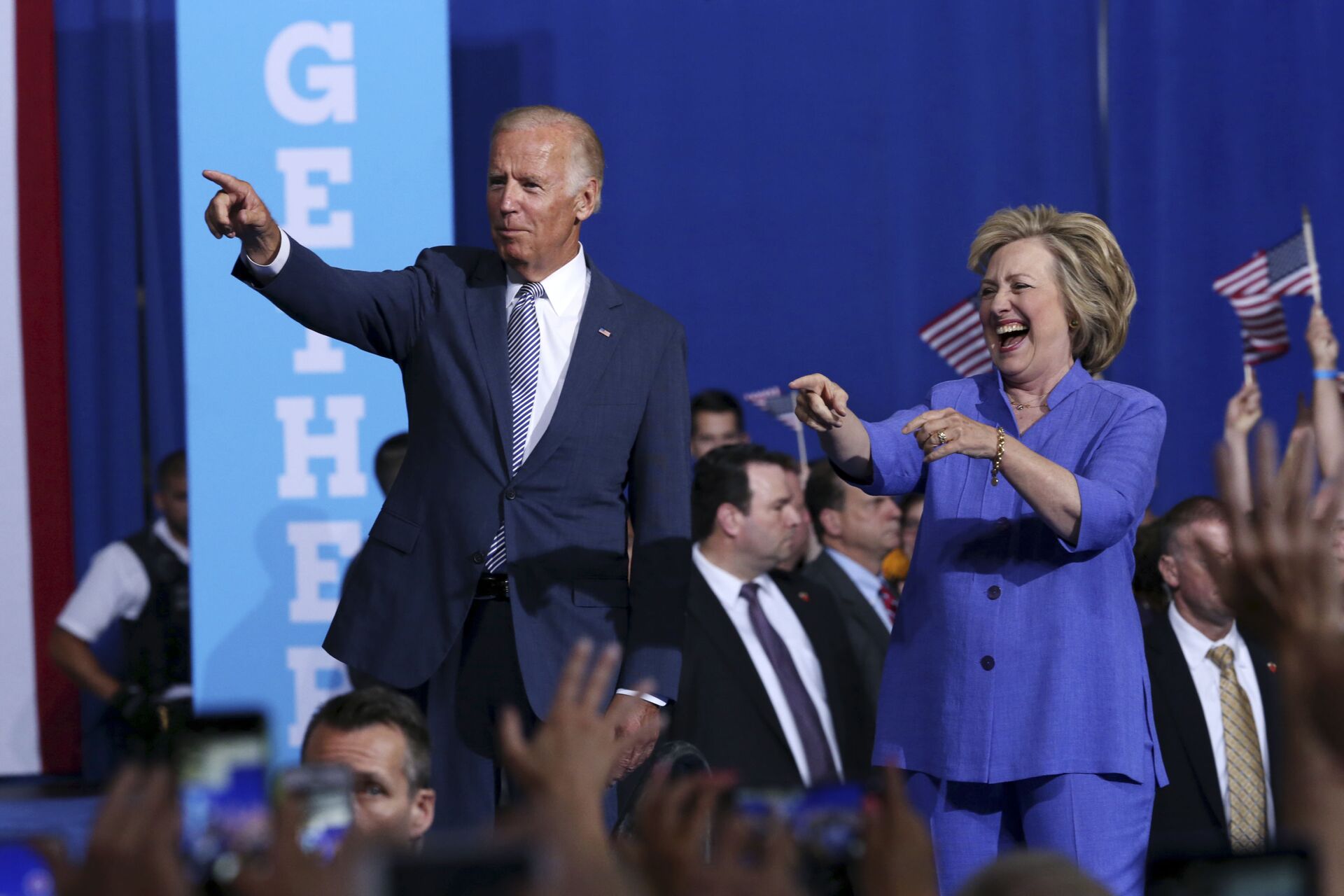 A Labour aide was cited by The Guardian as elaborating that the full title of Dodds’s review to lay the groundwork for the party’s next manifesto is “Stronger Together: A Better Future for Britain”.

Party chair Anneliese Dodds, demoted to the role from her earlier position as Shadow Chancellor of the Exchequer by Starmer in a reshuffle of the shadow cabinet on 9 May, has been entrusted to lead the overhaul.

Dodds accused the Tory government of Prime Minister Boris Johnson of failing to learn the lessons of the current coronavirus-triggered health crisis.

“One of the frustrating aspects of the Conservatives’ approach is that they haven’t learned from the things that were achieved in this period, and thought about how they can help all of us for the future,” she was cited as saying.

Dodds vowed that a Labour government would build on a “spirit of togetherness” displayed by the British public during the pandemic.

Joint projects ranging from communities offering to buy neighbours’ shopping to the state-backed development of the AstraZeneca vaccine are touted as potentially helping to appeal to the demographic Labour has lost and seeks to win back.

“That recognition that we’re stronger together is at the foundation of the Labour party. That’s why we were founded as a party, because we knew that,” said Dodds.

At least 18 months have been designated to refresh Labour’s policy “roadmap”, anticipated to cover six areas. The latter include “a green and digital future,” “Britain in the world,” and “public services that work from the start”.

While some Labour Part leftwingers purportedly urged Starmer to use the 2019 manifesto, drawn up under Jeremy Corbyn’s leadership, Dodds dismissed the idea and claimed the party’s practice was to create its manifesto anew for every election.

Overhauling the welfare system was touted by the Labour Party Chair as imperative to the review, laid down under the heading of “putting families first”. Underscoring successful work carried out by shadow work and pensions secretary Jonathan Reynolds, Dodds stated:

“Our social security system just doesn’t fit people’s working lives currently at all. We know that the majority of children that are growing up in poverty are in working households. Clearly something is going very wrong there.” 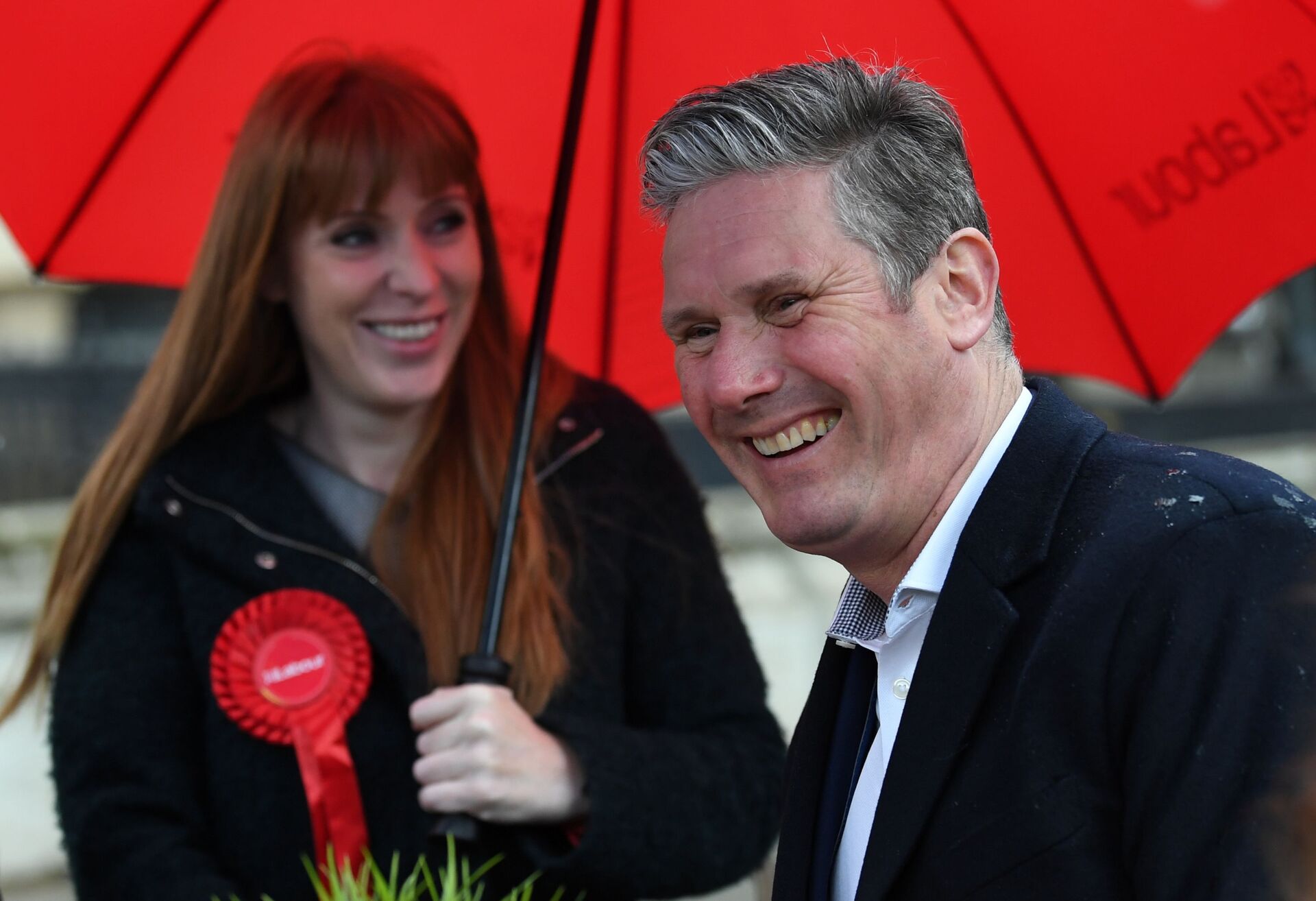 “When the pandemic hit Britain was too divided. We were too fractured as a country after a decade of the Conservatives. That meant we weren’t as well prepared as we could have been, so the pandemic hit us harder.”

He emphasized that the opposition party hoped to “harness” the spirit that the nation showed amid the pandemic to “start building a better future for everyone in Britain.”

In what was seen as the first test of voter opinion since Keir Starmer became party leader last year, the 2021 local elections saw the opposition party lose control of eight councils and more than 300 seats, including Labour bastion seat of Hartlepool.

The disappointing results prompted Starmer to carry out a reshuffle of his team, which 2was marred by a standoff with Angela Rayner, who was sacked as party chair and campaign coordinator. As several party figures openly criticised the removal of Rayner, she was given a job as Labour's Shadow Secretary of State for the Future of Work - the equivalent of deputy prime minister in Starmer's "shadow cabinet".

We will stand up for workers, trade unions, democracy and the communities our party was created to represent.

First and foremost, I'm delighted that the hugely respected and formidable @FloEshalomi has joined our team.

​Both Starmer and Rayner were elected as leader and deputy in 2020 after the Labour Party’s crushing defeat , under the leadership of die-hard veteran Jeremy Corbyn in the UK general election in December 2019.

In the wake of disappointing results in local election in May, Starmer stated that the Labour Party must embrace “the demand for change across our country."

"I look forward to working with our refreshed and renewed team to take on that challenge, deliver that change and build the ambitious programme that will deliver the next Labour government," said Keir Starmer.