Coup d'Etat in Football: What is the Heavily Criticised European Super League and How Will it Work? 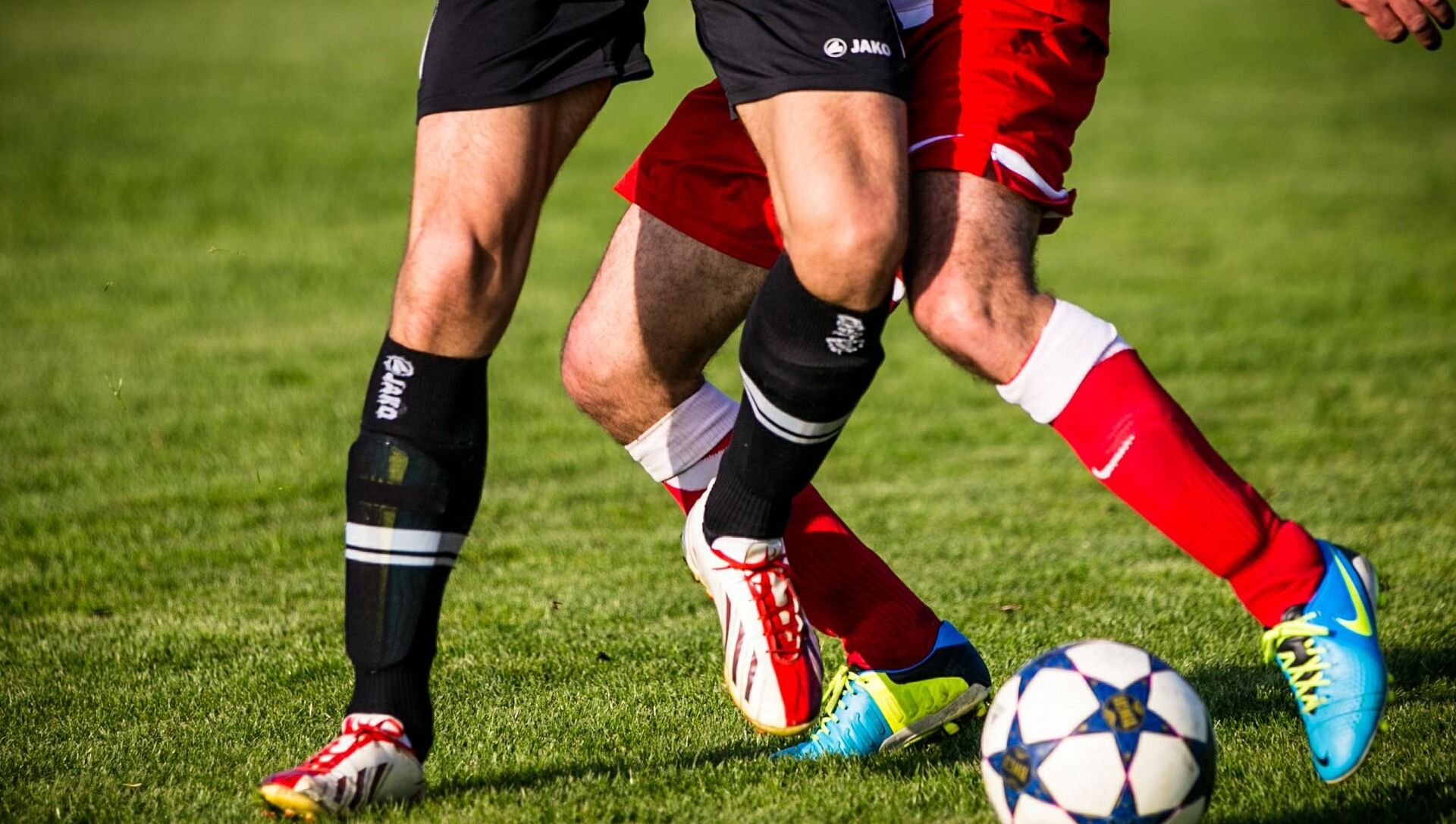 Max Gorbachev
All materialsWrite to the author
The world governing football organisation FIFA said that it would not recognise the competition and warned that players involved in it may end up being barred from playing in the World Cup. This potentially means that football fans won't see superstars like Lionel Messi, Cristiano Ronaldo, and Mohamed Salah playing for their national teams.

"War against football", "disgusting", "betrayal", competition "motivated by nothing but cynical greed" – these are just a drop in the ocean of critical comments made about the European Super League (ESL), which was announced by top football clubs late Sunday. What is it, how will it work, and why do people hate it so much?

The breakaway tournament will be a rival to UEFA's Champions League (UCL). Introduced in 1955 (back then it was named European Champion Clubs' Cup) it is regarded as the most prestigious international club competition in football. In short, it is a tournament where clubs that become champions in their domestic leagues compete against each other. However, other teams can qualify for the competition too.

The process is based on coefficients that clubs get while competing in the UCL – the further they get, the more coefficients they score for their domestic leagues and hence more teams from their country will compete in the UCL.

For example, in this season four clubs from Spain's La Liga competed in the Champions League because last year they performed well, while for instance only one team participated from the Hungarian football league because clubs from this country are less successful in the UCL. 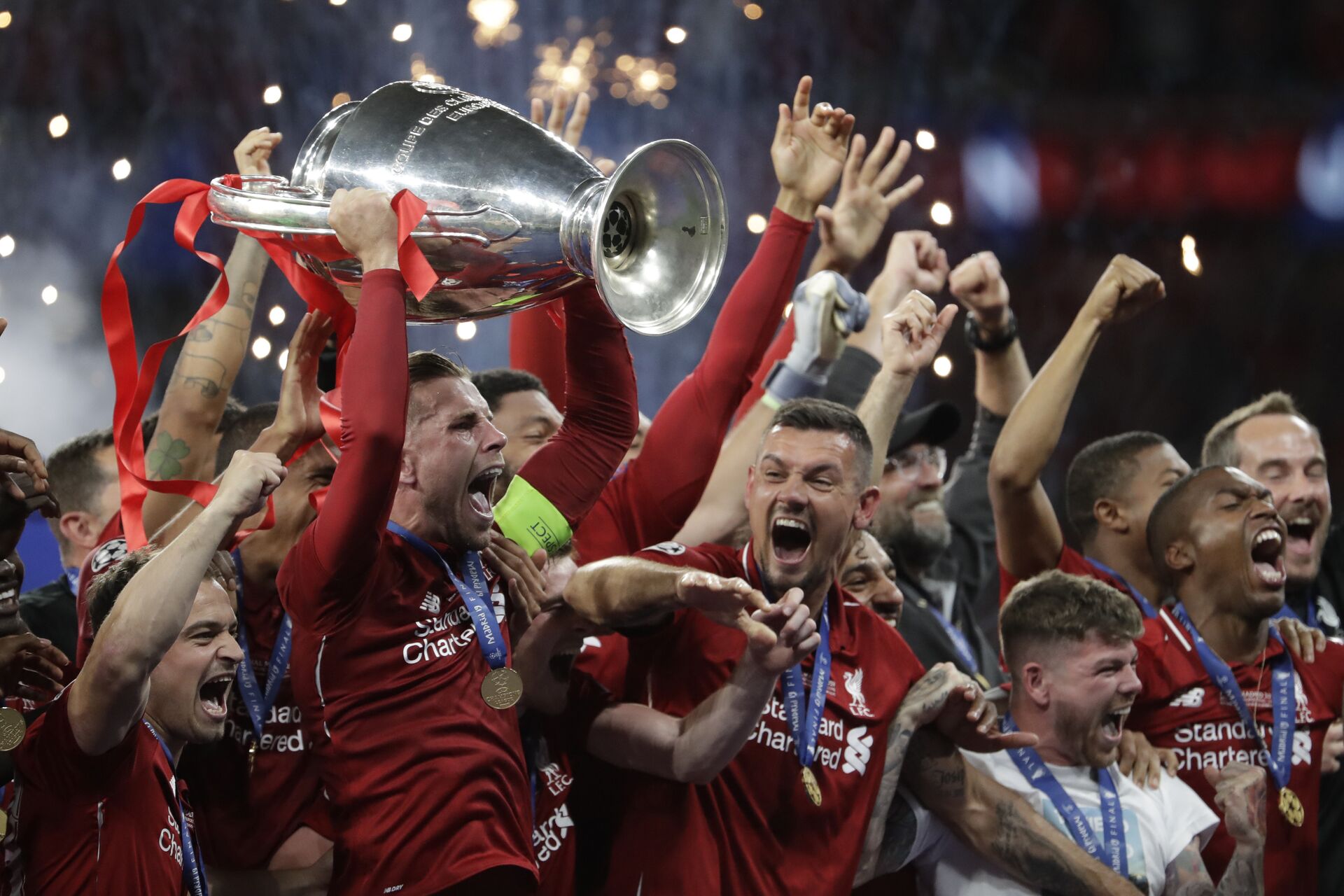 The European Super League has a different qualification process. There will be 15 founding members, who will always participate in the tournament, while five more clubs will qualify for the competition based on their achievements in the prior season. What those achievements actually mean has not been explained yet. In all, 20 teams will compete in the tournament.

Here are the twelve clubs that have already agreed to participate in the European Super League.

It is expected that three more teams from European leagues will join the founding members. However, reports say that powerhouses like Bayern Munich and Paris Saint-Germain won't agree to participate.

Twenty teams will be divided into two groups of ten, playing home and away games, with the top three teams in each group directly qualifying for the quarterfinals, while teams finishing fourth and fifth will compete for the remaining spots. From then on the process is familiar – quarterfinals, semifinals, and final, the latter will be played at a neutral venue. The games will be played in August. ESL officials said they plan to start the competition "as soon as practicable".

The ESL said it also intends to launch a women's competition.

Why Does Everyone Hate it?

From former players, sports pundits, to fans and even politicians – the announcement of the ESL has caused an enormous amount of criticism. Former Manchester United defender Garry Neville said he was "absolutely disgusted" by the news, while another iconic Red Devils' player Rio Ferdinand said the decision was a "war on football". 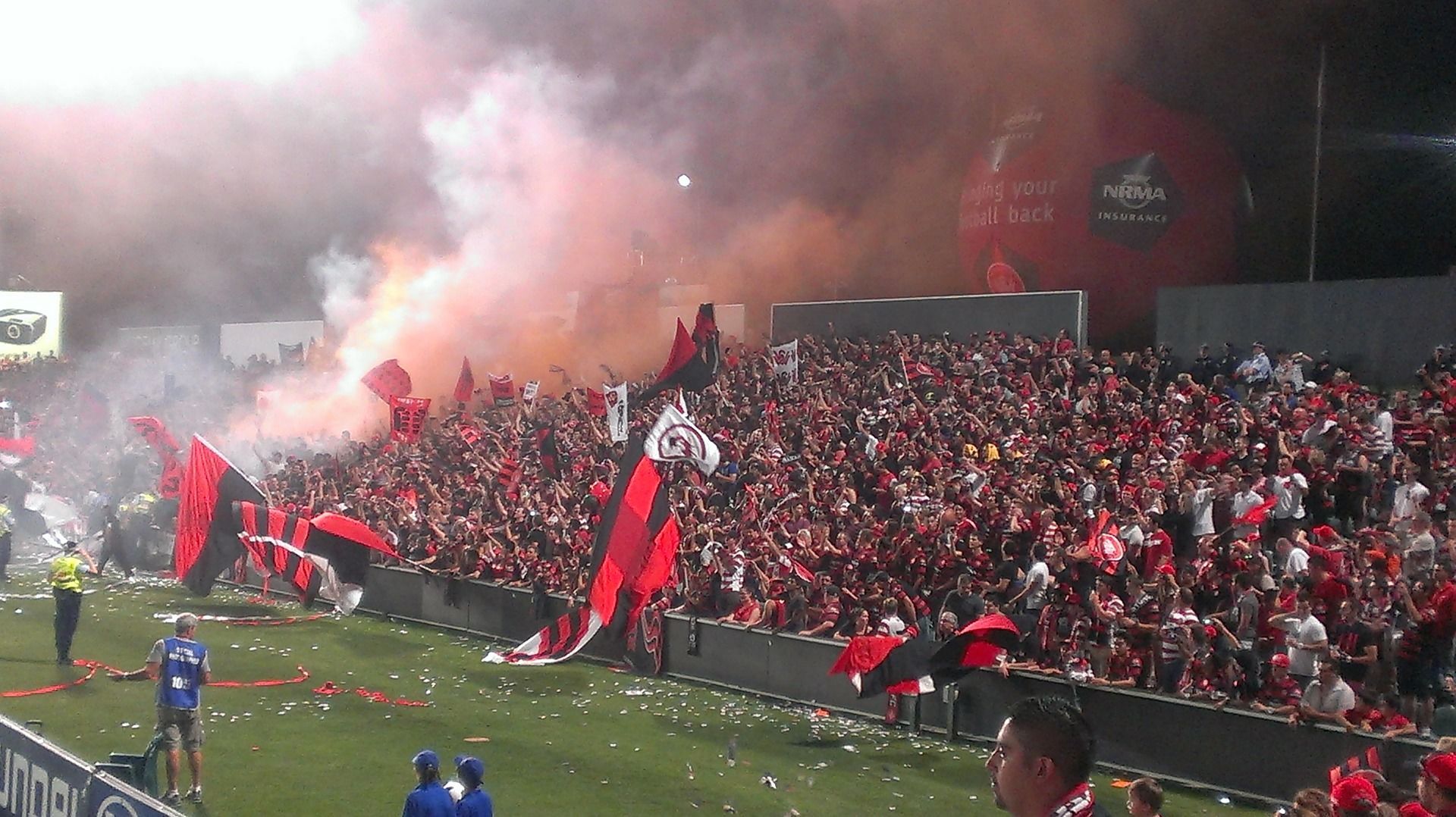 Fans of the clubs that agreed to join the ESL accused the teams of greed. UK Prime Minister Boris Johnson said the tournament "would be very damaging for football" and said the clubs involved "must answer to their fans and the wider football community".

It appears the main concern is the lack of competition in the tournament. As mentioned earlier, in UEFA's Champions League teams qualify based on the coefficients of their domestic league. For example, in the English Premier League, the teams that secure the first four spots will compete in the tournament next year.

What Does the European League Say?

Reports say the football officials and clubs behind the tournament were unhappy that UEFA gets huge profits from the Champions League, while the clubs, who play the central role in the competition, buying players, selling tickets, are paid modest sums. The clubs reportedly voiced their discontent to UEFA, but the organisation allegedly refused to listen.

Real Madrid President Florentino Perez, who is the inaugural chairman of the ESL, said the tournament will actually help football and not harm it.

"We will help football at every level and take it to its rightful place in the world. Football is the only global sport in the world with more than four billion fans and our responsibility as big clubs is to respond to their desires", Perez said.

His statement was echoed by other football officials behind the project. Joel Glazer, co-chairman of Manchester United said the European Super League "will open a new chapter for European football, ensuring world-class competition and facilities, and increased financial support for the wider football pyramid".

Football fans and governing bodies, however, disagree and said the clubs will face punishments. UEFA said any club participating in the competition will be banned from the Champions League and domestic tournaments. Premier League, La Liga, and Serie A officials said they will do everything to stop the clubs from creating a breakaway league, while FIFA said it may ban players involved in the competition from playing in World Cups.

It seems the issue risks transforming into an all-out war. According to the Associated Press, which cited a document it obtained, the clubs involved in the ESL informed FIFA and UEFA that they are pursuing legal action against them for stopping them from creating the competition.