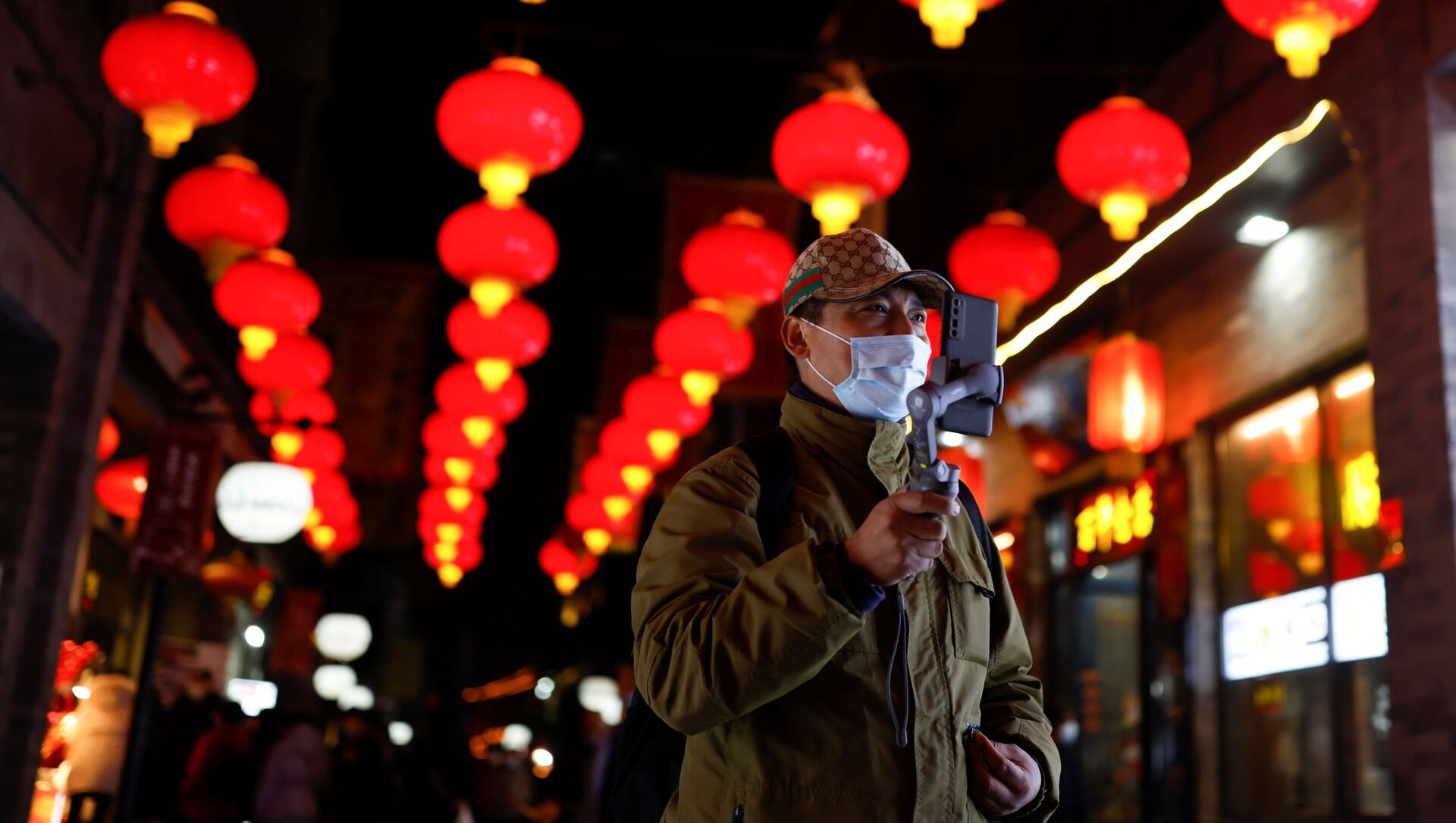 China is moving swiftly to map out potential weaknesses in dozens of technological sectors and draft a sweeping plan to address areas that are exposed to external risks, Chinese officials said on Monday.

According to officials, the country aims to further bolster its rising technological prowess and counter a looming cut-throat race initiated by the US over core technologies such as chips, software and material that will determine the global power structure.

The latest development in China's broad push for tech independence also comes just days ahead of an annual crucial political event, the two sessions, later in the week, when top lawmakers and political advisors are set to discuss a wide range of development policies, including a five-year plan through to 2025, where technological advances are front and centre.

Addressing the country's over-reliance on foreign supply of some critical components has already become a hot topic ahead of the two sessions, with lawmakers and political advisors making proposals and suggestions aimed at addressing various aspects of the issue, including increased government spending, talent building and other support measures. More detailed policies and ambitious goals are expected to come out of the two sessions, analysts said.

At a press conference on Monday, Xiao Yaqing, minister of Industry and Information Technology, said that while China's industrial capabilities were in full display during the COVID-19 pandemic, the process also exposed "certain shortcomings and weaknesses" in China's industrial and supply chains.

To address that, the ministry has started to conduct a full review on 41 sectors and map out key industrial chains to "find empty spots as well as our weaknesses", Xiao said, "fixing the chain is to fix our shortcomings and weaknesses, ensuring that the chain won't break during crucial times".

While China's long-term development requires significant breakthroughs in core technologies, an escalating technology crackdown campaign launched by the US, which has seen restrictions on supplies of chips and other crucial components to China, added urgency for China to address these "bottleneck" problems. 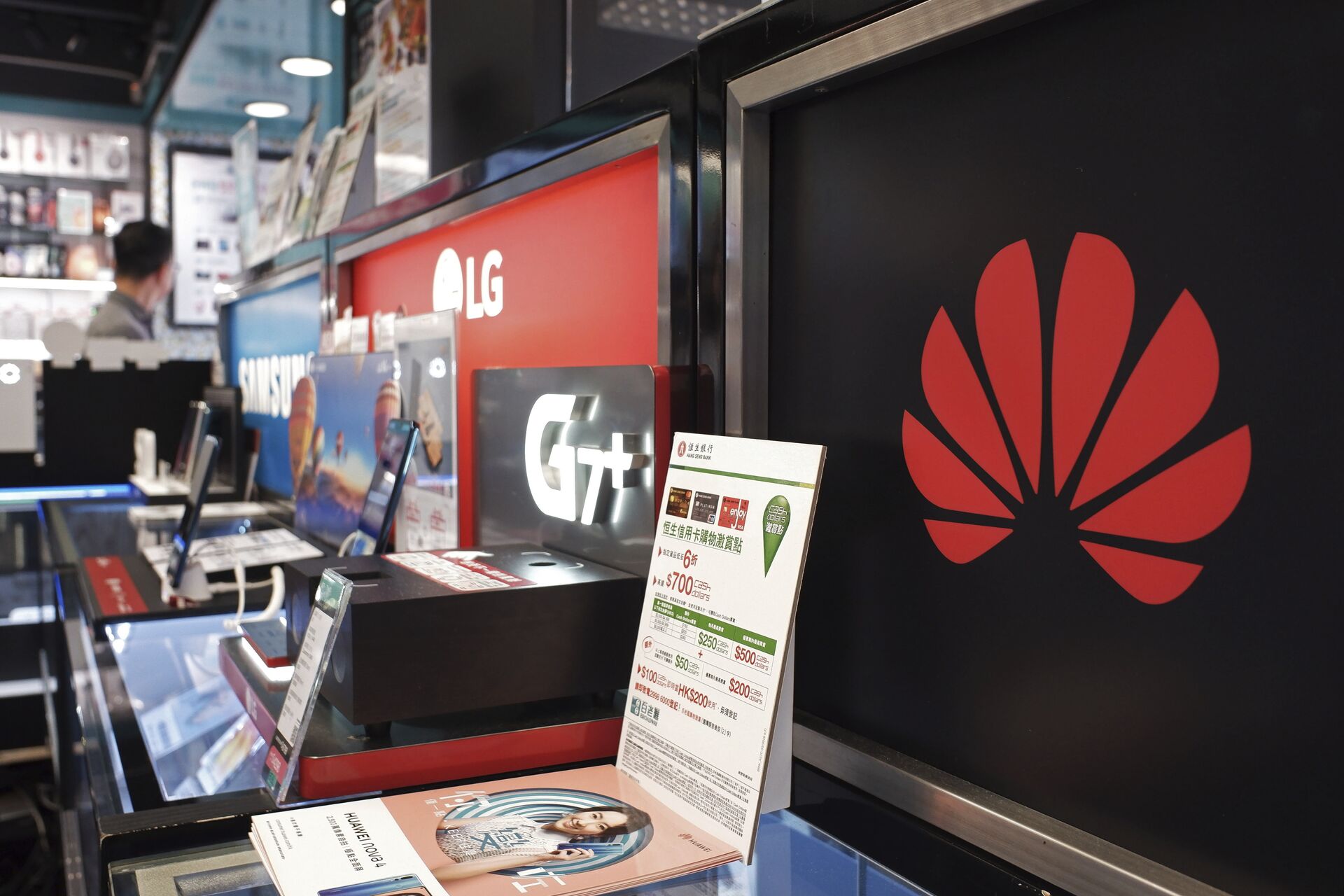 In a sign of continuation of its tech campaign, the US administration reportedly plans to implement bans imposed by the previous US administration on technology transactions with China. Also, US President Joe Biden is also pushing to form tech alliances with its allies to counter China in core technologies such as semiconductors and artificial intelligence, according to the Wall Street Journal.

At the press conference on Monday, Xiao said that China will focus on areas such as integrated circuit, core software, essential new materials and major equipment to address the "issue of the bottleneck."

"These are areas that we cannot find alternatives if the US decided to cut off supply. They are the most important core technologies that we have to master," Fang Xingdong, the founder of the Beijing-based technology think tank ChinaLabs, told the Global Times on Monday, adding that while a complete breakup is unlikely, China needs to have that capability "so that the US would not take such extreme measures".

That is on top of the agenda at the annual sessions of the National People's Congress (NPC), the top legislature, and the National Committee of the Chinese People's Political Consultative Conference (CPPCC), the top political advisory body, which is set to kick off on Thursday.

Apart from setting social and economic development goals for this year, the meeting will also focus on the formulation of the 14th Five-Year Plan (2021-25) and Long-Range Objectives through 2035. Through a series of top policy meetings and documents, China has set achieving technological independence as a top priority for years to come.

While the MIIT is reviewing over 40 areas, the spotlight has been on chips, after the US moved to cut off supplies to Chinese firms, causing serious disruptions and sounding the alarm for Chinese leaders and industries. 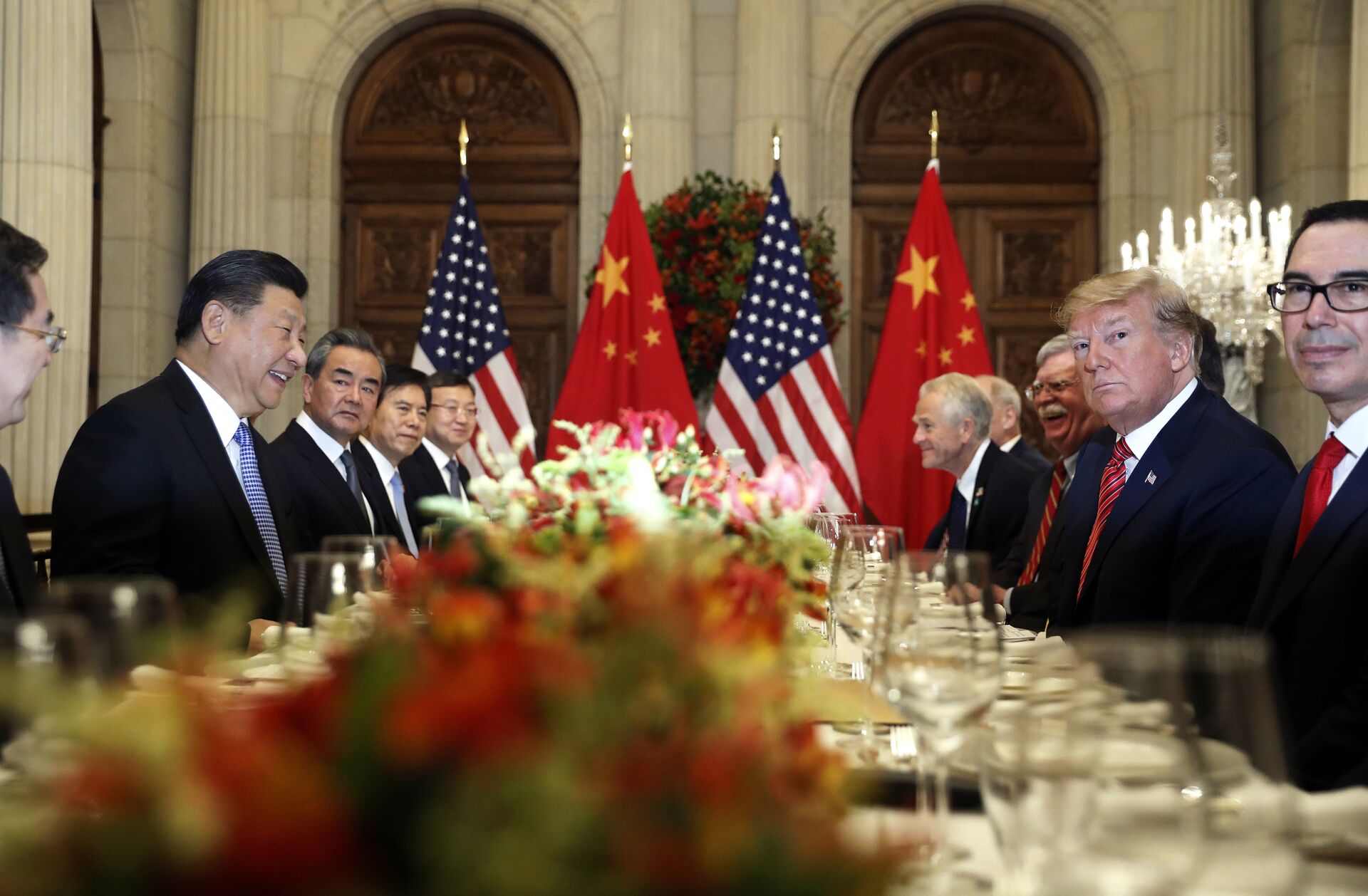 Ahead of the two sessions, proposals and suggestions from NPC deputies and CPPCC National Committee members have largely focused on technological developments in areas such as chips and crop seeds - both have been deemed by top officials as overly reliant on foreign suppliers.

In light of recent shortages on auto chips, Zhu Ronghua, an NPC deputy and chairman of automaker Chang'an, has submitted a proposal calling for more policies to develop homegrown auto chips.

Calling seeds as the "chips of agriculture", Wen Simei, a CPPCC National Committee member and vice-president of South China Agricultural University, submitted a suggestion on comprehensive policies to support businesses and scientists to develop core technologies for seeds.

These proposals and suggestions could result in concrete policy measures and ambitious goals expected from the two sessions, analysts said.

Take chips as an example. Currently, China imports about 90 percent of chips used in the country, worth around $300 billion, but China is aiming to reverse that with 70 percent of chip supplies coming from domestic manufacturers by 2025, when China's chip market could reach 2 trillion yuan, compared to around 884.8 billion yuan in 2020, according to Xiang Ligang, director-general of the Beijing-based Information Consumption Alliance. A Kunpeng 920 chip is displayed during an unveiling ceremony in Shenzhen, China, Monday, Jan. 7, 2019. Chinese telecom giant Huawei unveiled a processor chip for data centers and cloud computing as it expands into an emerging global market despite Western warnings the company might be a security risk.
© AP Photo / Vincent Yu

Both the Government Work Report and the 14th Five-Year Plan will likely contain specific policy supports and development targets for various areas, including technological research and development (R&D) spending. China has set a long-standing goal of increasing R&D expenditures to 2.5 percent of its GDP by 2020. Similar goals would be set for the coming five years, if not increased, analysts said.

In 2020, China's total R&D spending increased to 2.4 trillion yuan from around 1.42 trillion yuan in 2015. And China is already the world's second-largest spender on R&D and is rapidly closing the gap with the US.

"Whether its internal needs or external risks, what we can be certain of is that in the next five years and longer, China will deploy its massive national strength to achieve technological and supply chain independence. And I have no doubt we will have a completely different picture of the global technological power structure in the end", Xiang said.