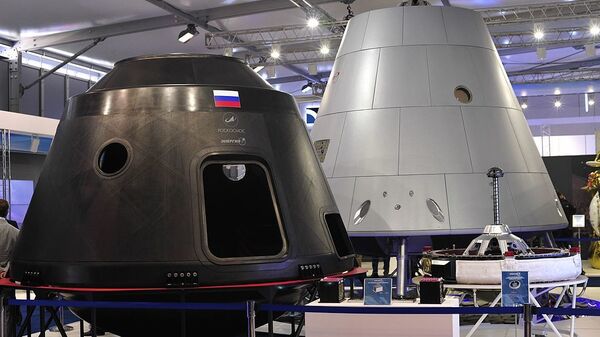 Ilya Tsukanov
All materialsWrite to the author
Currently in development, the Oryol (‘Eagle’) crewed spacecraft is a crucial element of Russia’s plans to land cosmonauts on the Moon. Roscosmos Chief Dmitry Rogozin has previously indicated that flight testing of the spaceship should be completed by 2028.

Roscosmos plans to commit over 8 billion rubles (equivalent to about $130.7 million US) in additional funding to the development of the Oryol spacecraft starting in 2021, materials on the official website of Russia’s state procurements information agency have confirmed.

The contract, being completed by the Energiya Rocket and Space Corporation, calls for the construction of two Oryol-class spaceships. This includes a full-scale mockup to be used for testing during the inaugural launch of the Angara-A5 heavy rocket in 2023, as well as the testing of the super-heavy Yenisei super-heavy rocket in 2028. 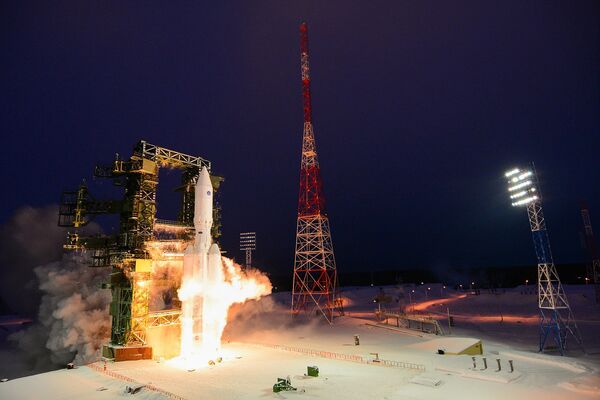 The second craft will be a fully-functioning spacecraft which will undergo testing and be used in future flights.

The Oryol, formerly known as the ‘Federatsiya’, is Russia’s next-generation partially reusable crewed spacecraft project, and has been in development for the past decade, with scientists tinkering on its various systems, including radiation protection. Last month, Energiya asked Roscosmos for an additional 18 billion rubles (about $261 million) for the project. Roscosmos chief Rogozin later clarified that part of the money was necessary to build the necessary infrastructure at Russia’s Vostochny Cosmodrome. 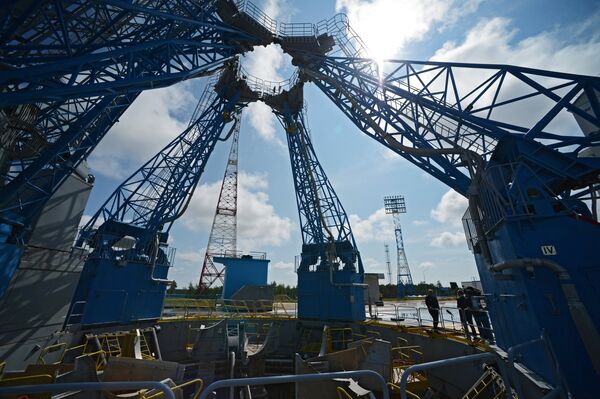 If everything goes to plan, the Oryol will begin manned test flights to the International Space Station starting in 2025. A Moon flyby is expected in 2029, while a mission including a landing on the Moon is expected by 2030. 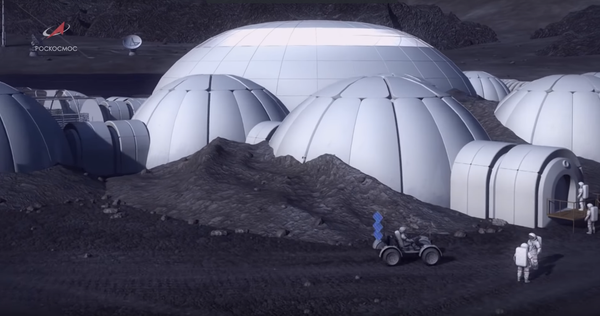