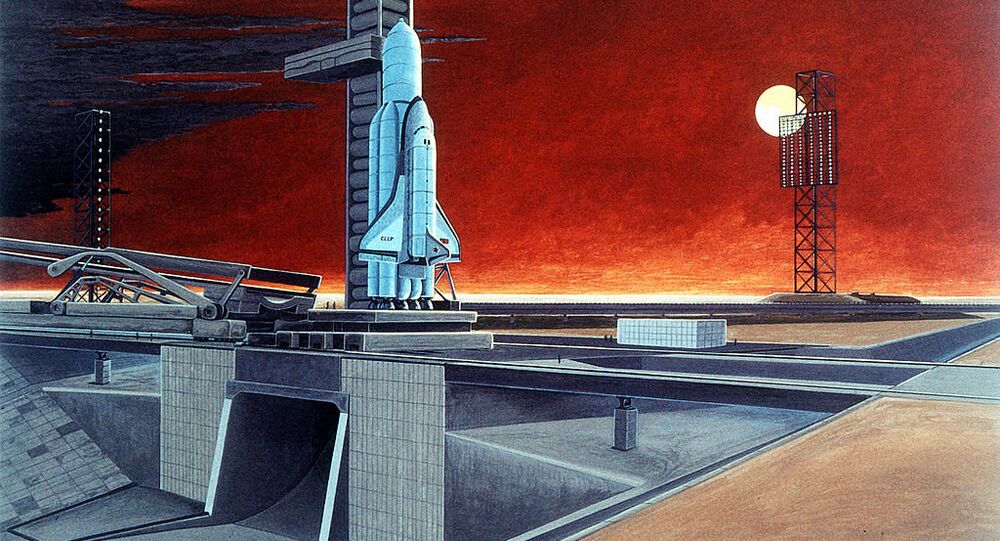 Once enjoying nearly uncontested superiority in space with its group of space stations, fleets of robots exploring distant planets and plans to prepare for a Mars mission as soon as the early 2000s, Russia’s space programme has faced growing competition recently not only from other countries, but from private space companies such as SpaceX.

Gennady Padalka, a veteran Soviet and Russian cosmonaut best known for his record 437-day stay aboard the Mir space station, has offered his perspective on what’s holding back the Russian space programme, and what the country can do to get it back on track.

“Over the past two decades, the space sector has really given up ground. There are several reasons for this. First of all, the technological lag: the Russian segment of the International Space Station is built on technologies dating back to the 1980s. Promising modules, including the Nauka Multipurpose Laboratory Module and the Science Power Module, remain grounded, even though they were supposed to become part of our segment back in 2008 or 2009. The well-made and reliable but long-obsolete Soyuz spacecraft is undergoing endless modernizations,” Padalka explained.

Secondly, the cosmonaut argued that even the relatively modest budget devoted to Russia’s space programme (about $2 billion US in 2018) was not being used effectively. “The ineffective and inappropriate use of budget and commercial funds in the sector is an issue regularly reported on in the media,” he said.

“Third is the lack of qualified specialists,” Padalka said, explaining that “there has been a significant bias in favour of managers, lawyers, economists and financiers” over engineers.

“The top management of foreign space agencies and companies, as a rule, consists of professionals with an excellent engineering or technical education, of representatives of scientific communities, specialists in the field of applied physics. This by the way is what our space design bureaus and collectives had in the 1960s and 1970s, under our outstanding designers Korolev, Glushko, Chelomei,” the cosmonaut said.

Padalka stressed that in his view, the current generation of people in the Russian space programme should not rest on their Soviet-era laurels, and should not be driven by “ideas and dreams,” but by real achievements. “It’s as if we are waiting for some kind of miracle, but there will be no miracles,” he warned.

Padalka also offered praise for SpaceX chief Elon Musk, saying the CEO of the private space company was smart enough to surround himself with a team of young specialists armed “with fantastic ideas and projects. It reminds me of the time of Sergei Pavlovich Korolev, under whose leadership was a command of engineers who were not afraid to create something new, take risks and take responsibility,” the cosmonaut noted.

In any event,  Padalka emphasized that the next 10-20 years will be filled with “epoch-making events” akin to those of the 1960s and 1970s, when humanity first made its foray into space.

Oleg Kononenko, another veteran of the Russian cosmonautics programme, holds a different view. “There is no stagnation. Everything is fine and we have good prospects. Next year three new, young cosmonauts will fly, so everything is fine,” he said.

The Russian space programme has experienced a decline in its activities compared to its heyday from the 1960s to the 1980s. However, its tried and tested Soyuz rockets and Soyuz spacecraft continue to send cosmonauts and astronauts to the ISS, while NASA continues to purchase Russian-made engines for its own rockets. Furthermore, Russia has announced ambitious plans for manned missions to the Moon, and has built the new Vostochny Cosmodrome (which is still partly under construction) to reduce dependence on the Baikonur Cosmodrome in Kazakhstan. Other initiatives include plans to create a new super-heavy-lift launch vehicle, essential for long-term missions to the Moon or Mars, to replace the Energiya super-heavy launch vehicle, whose production was discontinued after the collapse of the USSR.